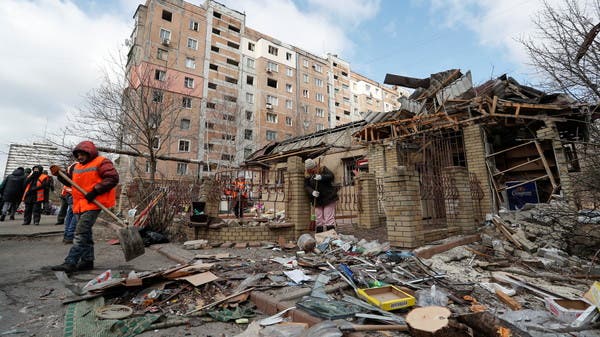 At least 9 civilians were killed by Russian fire in the region of eastern Ukraine on Tuesday, the governor of the Donetsk region announced.

It is noteworthy that in late March, Russia launched the second phase of its military operation in eastern Ukraine, focusing on the Donetsk and Luhansk regions, after its withdrawal from the vicinity of the capital, Kyiv.