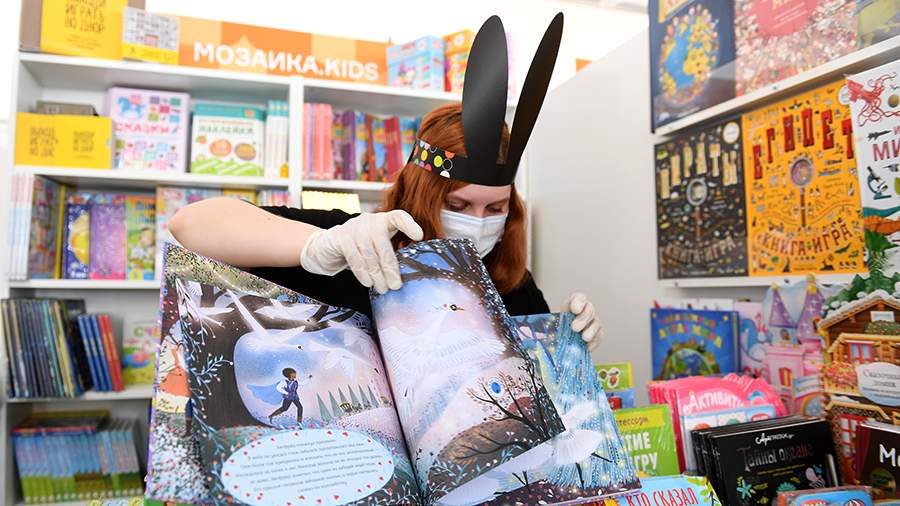 The State Committee for Television and Radio Broadcasting (Goskomteleradio) of Ukraine did not give permission to the Ukrainian importer to import three children’s books from Russia because of the illustrations that use the symbols of the Russian Federation, its power and military structures. This was reported on January 12 in the press service of the committee.

“The refusal was provided on the basis of the conclusion of the expert council of the State Committee for Television and Radio Broadcasting on the analysis and evaluation of publishing products <...>. Children’s books of the Russian publishing house “Publishing house” Prof-press “” Poems about cars for kids “,” Transport “,” Tests for kids (2-3 years) “are designed for the smallest readers. Accordingly, they have a large number of illustrations that use the symbols of the aggressor state, its power and military structures, the symbols of the communist regime, ”the message says.

A year ago, the State Committee for Television and Radio of Ukraine banned the import of 18 books from Russia into the country. The books of the publishing house “Mann, Ivanov and Ferber” were banned for import, as their covers were advertised by the publishing houses “Eksmo” and “AST”, the company “Yandex”, as well as the social network “VKontakte”, which were included in the sanctions list in Ukraine …

In June 2019, the State Committee for TV and Radio refused to Yakab Trade LLC in issuing permits for the import of two books from Russia, which allegedly contained signs of propaganda of the aggressor state (as official Kiev calls the Russian Federation). These are the editions of Alan Axelrod “Everything I know about business, I learned playing the game“ monopoly ”and John Haywood“ People of the North. History of the Vikings, 793-1241 “.

At the end of 2016, Petro Poroshenko, who at that time was the president of Ukraine, signed a law restricting access to the Ukrainian market for printed materials of “anti-Ukrainian content” from Russia.