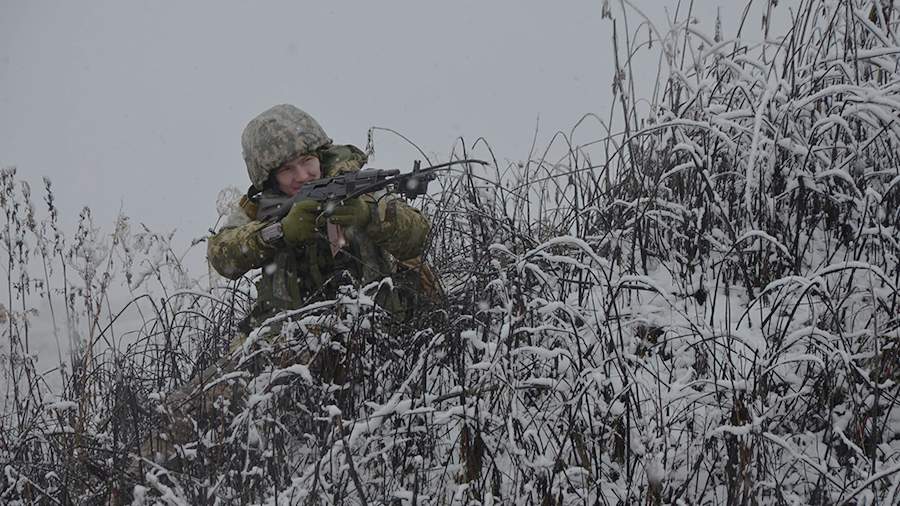 If there is political will, the conflict in Donbass can be ended in six months. This was announced on Saturday, January 8, by the co-chairman of the Opposition Platform – For Life party, Yuriy Boyko.

According to him, first of all, Ukraine needs to withdraw its troops and adopt appropriate laws.

“It would take us six months to withdraw troops and pass the laws necessary for peace. Moreover, most of this time would have to be spent on explaining to people that there is no other way than diplomatic to resolve the conflict, ”the party’s press service quotes the politician as saying.

Boyko also added that the development of Ukraine is impossible without resolving the conflict in Donbass.

The politician stressed that the current government does not want to resolve the issue of a peaceful settlement of the conflict in Donbass and continues to whip up military hysteria. In his opinion, the parliament should be re-elected because it has lost people’s confidence.

Earlier, on December 11, Ukrainian Foreign Minister Dmitry Kuleba said that the main goal of Kiev in Donbass is to achieve peace through force.

In his opinion, Washington and European states need to negotiate with Russian President Vladimir Putin in order to drag out time and strengthen Ukraine, depriving Moscow of the possibility of a military “invasion”.

On the same day, a representative of the People’s Militia of the self-proclaimed Donetsk People’s Republic (DPR) reported that the Ukrainian security forces had deployed heavy weapons, including tanks, in the cities and towns of Donbass.

On December 9, the official representative of the Russian Foreign Ministry, Maria Zakharova, indicated that Kiev was transferring heavy artillery to the east of Ukraine to the line of contact in Donbass. According to her, we are talking, in particular, about large-caliber artillery and armored vehicles.

Russian President Vladimir Putin, in turn, called what is happening in the Donbass reminiscent of genocide.

Relations between Russia and Ukraine have deteriorated since a coup d’etat took place in Ukraine in 2014. Kiev launched a military operation against Donbass, whose residents did not agree with the results of the change of power. In the current situation, the Ukrainian authorities blame Moscow, which has repeatedly stressed that it is not a party to the internal Ukrainian conflict, and has called on Kiev for a settlement.