Ukraine intelligence: Putin has cancer and a surprise in August 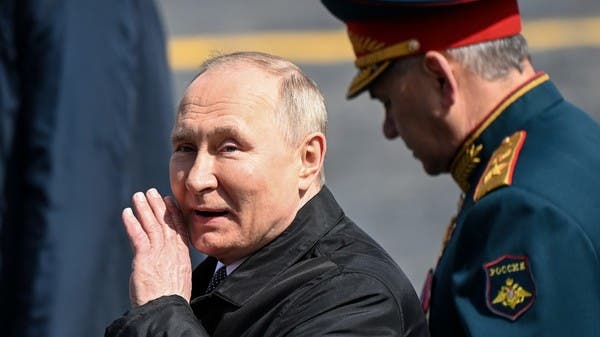 Amid expectations that the conflict between Russian and Ukrainian forces will prolong, after the military operation launched by Moscow on Ukrainian lands entered its 80th day, the head of Ukrainian Military Intelligence, Kirillo Budanov, suggested that all hostilities would stop by the end of this year (2022).

And he said in an interview with the British Sky channel that “the turning point in the conflict with Russia will come in the second part of next August, claiming that it will lead to a change in the Russian leadership, according to what the Associated Press reported, today, Saturday.

The Kremlin master is sick

He also claimed that Russian President Vladimir Putin “is in a very bad psychological and physical condition and suffers from cancer,” as he put it. He continued, pointing out that a coup to overthrow the Russian president had previously taken place in Moscow, stressing that he was seriously ill with cancer.

From the vicinity of Kyiv, a young man contemplates the extent of the destruction (AFP)

However, no official information or statements did not confirm what he said about the health of the Kremlin master.

In addition, the head of Military Intelligence expressed his optimism about his country’s future, pointing out that Russia had suffered heavy losses during the battles.

He also stressed that Ukrainian forces would regain all the territories lost or captured by the Russian army, including Donbass and Crimea, which Russia annexed in 2014.

It is noteworthy that these statements about the end of the conflict at the end of the year coincide with Western (European and American) assessments that were recently announced, but Ukrainian President Volodymyr Zelensky said on Friday night that no one can predict when the “war” will end, as he put it.