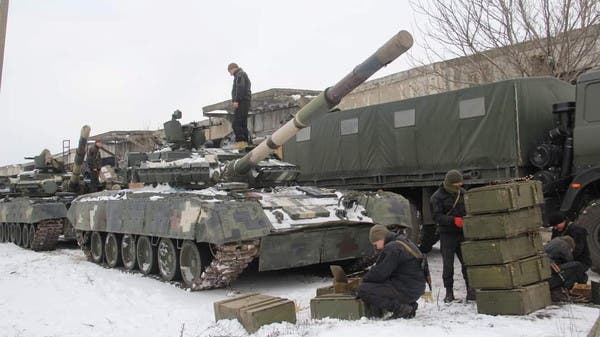 Odessa airport in southern Ukraine was hit by a Russian missile attack on Saturday, which destroyed the runway without causing any casualties, according to the region’s governor, Maxim Marchenko.

“Today, the enemy struck from Crimea using the Bastion coastal defense missile system. The runway of Odessa airport was destroyed. Thank God there were no casualties,” the governor said in a video clip on the Telegram app.

It is noteworthy that eight people were killed in Russian strikes a week ago on the historical city of Odessa, which has a population of nearly one million and has so far remained relatively untouched by battles.

The Russian army announced at the time that it had targeted with “high-precision missiles” a large warehouse near Odessa where weapons delivered by the United States and European countries to Ukrainian forces were stored.

The airport of the industrial city of Dnipro in eastern Ukraine, with a population of one million, was also “completely destroyed” on April 10 by Russian bombing, according to the regional authorities.