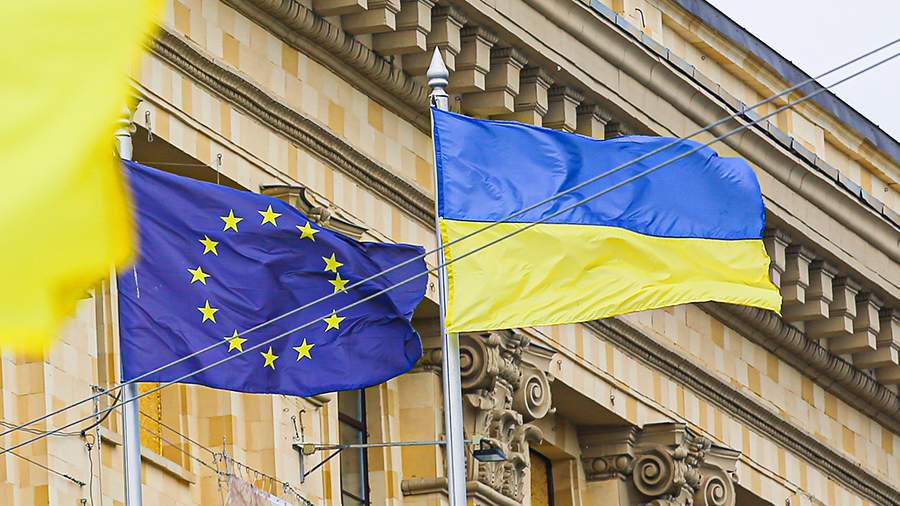 The first tranche of macro-financial assistance of €500 million from the European Union (EU) was transferred to the account of the National Bank of Ukraine (NBU). This was announced on August 1 by the Prime Minister of Ukraine Denys Shmyhal.

“The European Union has sent Ukraine €1 billion of exceptional macro-financial assistance. The first tranche of €500 million has already been credited to the NBU account. We expect the second tranche to arrive tomorrow,” Shmygal said in his Telegram channel.

He noted that €1 billion is “part of a large package of support for Ukraine in overcoming the financial consequences” due to the current situation in the country for a total of €9 billion. According to him, these funds will be used to finance the first needs of the state budget.

On July 25, the head of the European Commission (EC), Ursula von der Leyen, announced that the EU had provided Ukraine with a preferential loan in the amount of €1.59 billion. The head of the EC then noted that €1 billion would be issued immediately, and the rest of the funds would be transferred later.

On July 18, the head of the European Council, Charles Michel, announced that the EU Council had agreed on the fifth tranche of military assistance to Ukraine for €500 million. Before that, the allocation of €2 billion for these purposes had already been approved. Thus, EU support in the form of military equipment for the Ukrainian army is €2.5 billion.

On April 12, the Minister of Finance of Ukraine, Serhiy Marchenko, announced the deplorable economic situation. He called on the world community to help reduce the state budget deficit, noting that the country is now in a worse financial condition.

Western countries began to provide financial assistance to Ukraine against the backdrop of a Russian special operation launched on February 24 to protect the civilian population of Donbass. It began against the backdrop of the situation in the region that worsened in mid-February. Then the authorities of the DPR and LPR reported on the increased shelling by the Ukrainian troops, announced the evacuation of the civilian population in the Russian Federation and asked for recognition of independence. On February 21, Russian President Vladimir Putin signed a corresponding decree.