No Result
View All Result
Latest News
Gold at age 13: Unreal Japanese girl on skateboarding 26/07/2021
The EU warned of the danger of a “loneliness pandemic” 26/07/2021
Kerala Government’s sensational decision .. Employees have to do that work immediately after marriage 26/07/2021
Rafo Raéz returns to the stage with a special show prior to National Holidays 26/07/2021
Can a mother with Govt infection breastfeed her baby? 26/07/2021
Next
Prev
Home World 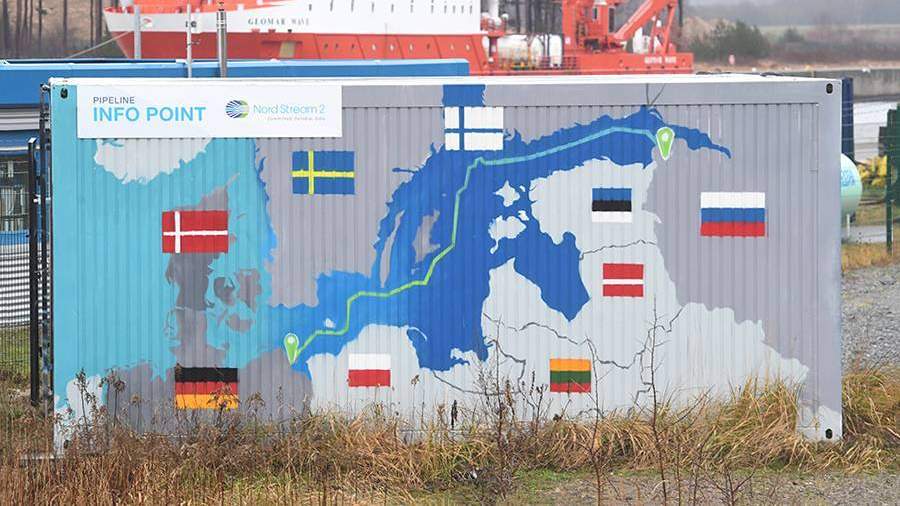 
Speaker of the Ukrainian Rada Dmitry Razumkov asked the US Congress to continue the policy of sanctions that would prevent the completion of Nord Stream 2.

A day earlier, US President Joe Biden explained that it was impossible to stop the construction of Nord Stream 2 by the fact that the project was “99% complete.”

On July 21, Derek Scholle, an adviser to the US State Department, said that the United States did not impose further sanctions against SP-2, since they consider the restrictions ineffective at this stage, when the pipeline is almost completed. Back in May, the head of the White House stated that it was unproductive to impose sanctions on diplomatic relations with Europe at the stage of completing the construction of the gas pipeline.

On July 12, the executive director of Nord Stream 2 AG, Matthias Warnig, noted that construction work under the Nord Stream 2 project could be completed in August. At the same time, they expect to take the project into operation this year.

Nord Stream 2 is being built from Russia to Germany along the Baltic seabed with the aim of direct gas supplies to Europe. The EU countries mainly support the project and participate in its implementation. The Baltic states, Poland, the USA and Ukraine are opposed.

Tatiana Astengo urges congressmen living in Lima to waive the installation bonus: We are waiting

Some stories from the game: IPL is the unique kings of the world

I will not let anyone do that .. Rashmika Mandanna who put out love with a kiss