Ukraine’s Foreign Minister: The Russians approached my house, but the army repelled 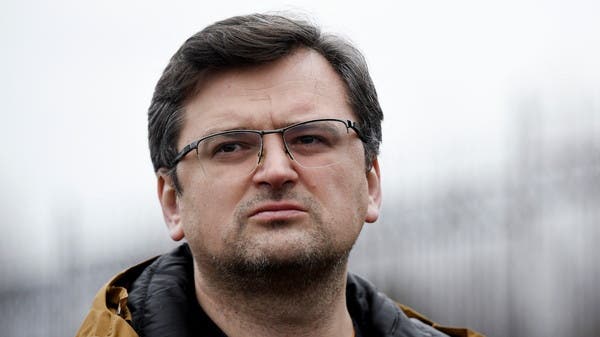 Today, Wednesday, Ukrainian Foreign Minister Dmytro Kuleba announced to Al-Arabiya and Al-Hadath that the Russian forces approached his house, but the Ukrainian army confronted them, noting that Russia had failed to achieve any strategic goal in his country.

He added that Russia had planned from the beginning to attack Ukraine, pointing out that the Ukrainian forces are maintaining all their positions, “and the Russians have failed to advance.”

A tribute to Germany’s role

He also valued Germany’s role and decisions in support of Ukraine, indicating Berlin’s willingness to agree to the Russian oil embargo.

The Ukrainian minister considered that the ban on Russian energy would prevent it from financing its military operations, expressing his confidence that victory would be an ally for his country.

Earlier today, he said that Russia is struggling to advance and suffering heavy losses, stressing that this is the reason for its missile strikes across the country.

Kuleba called on his Twitter account to impose more sanctions on Russia and provide more heavy weapons to Ukraine, saying, “Russia must be punished for missile terrorism.”

Kuleba’s comments come as Russian forces for the first time launched a tank and infantry attack on steel plants in Azovstal, the last enclave of Ukrainian resistance in the southeastern city of Mariupol.