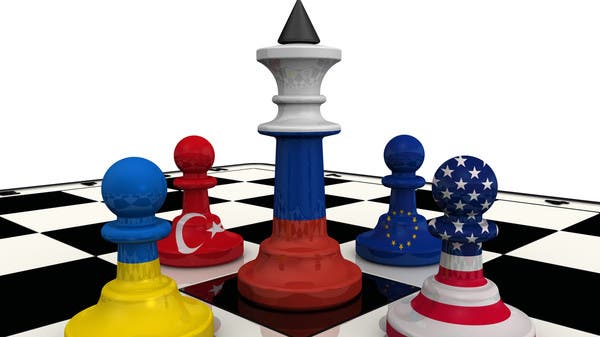 On Friday, Ukraine’s ambassador to Ankara accused Russia of “stealing” Ukrainian grain crops and exporting them to several countries, including Turkey.

Ukraine was a major grain exporter before the Russian military operation on February 24.

Turkey, a member of NATO, has worked to maintain a delicate balance in its relationship with Kyiv and Moscow.

Turkey has delivered combat drones to Ukraine and has sought to mediate in the conflict, but has refrained from imposing sanctions on Russia, which it relies on for energy and grain imports.

At the request of the United Nations, Ankara offered to help secure sea lanes for the export of Ukrainian grain.

Russian Foreign Minister Sergei Lavrov is scheduled to visit Turkey on Wednesday to discuss the issue.

Food prices have risen globally since the start of the war in Ukraine.

Food security in African countries and the Middle East has been jeopardized by the Russian naval blockade of Ukrainian ports in the Black Sea.