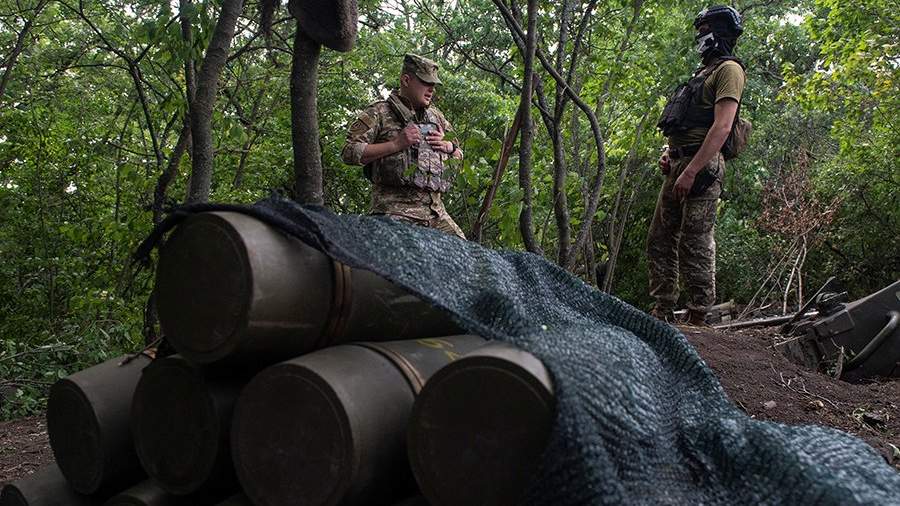 On the morning of September 1, the Armed Forces of Ukraine (APU) launched two strikes on the territory of the Donetsk People’s Republic (DPR). This was reported by the representative office of the DPR in the Joint Center for Control and Coordination of the Ceasefire (JCCC).

It is noted that at 06:40 the Ukrainian military fired six shells of 122 mm caliber at Panteleymonovka. The stronghold of the Armed Forces of Ukraine was located in the settlement of Novgorodskoye.

Later, at 07:00, six 155 mm shells were fired from Orlivka at the city of Donetsk. It is specified that the Kyiv region was under attack.

On the eve it was reported that the Ukrainian military launched 10 missile strikes on Zaitsevo in the DPR. Also, the representation of the republic in the JCCC said that on the same day the settlements of Novobakhmutovka and Sukhaya Balka were shelled. They received five and eight missile strikes, respectively.

In addition, on Wednesday, August 31, the Armed Forces of Ukraine fired five 155 mm shells at Makiivka and four 152 mm shells at Horlivka.

The day before, as a result of shelling by the Ukrainian military in Gorlovka, the building of a kindergarten caught fire. In addition, it was reported that more than 1.5 thousand subscribers lost their power supply in the Kalininsky district of Gorlovka.

A day earlier, on August 29, the Armed Forces of Ukraine fired 10 shells at Horlivka.

Russia continues a special operation to protect the Donbass, the beginning of which was announced by President Vladimir Putin on February 24. A few days earlier, the situation in the region escalated significantly due to shelling by the Ukrainian military. The authorities of the Donetsk and Lugansk People’s Republics announced the evacuation of residents to the Russian Federation, and also turned to Moscow for help. On February 21, Russian President Vladimir Putin signed a decree recognizing the independence of the DPR and LPR.