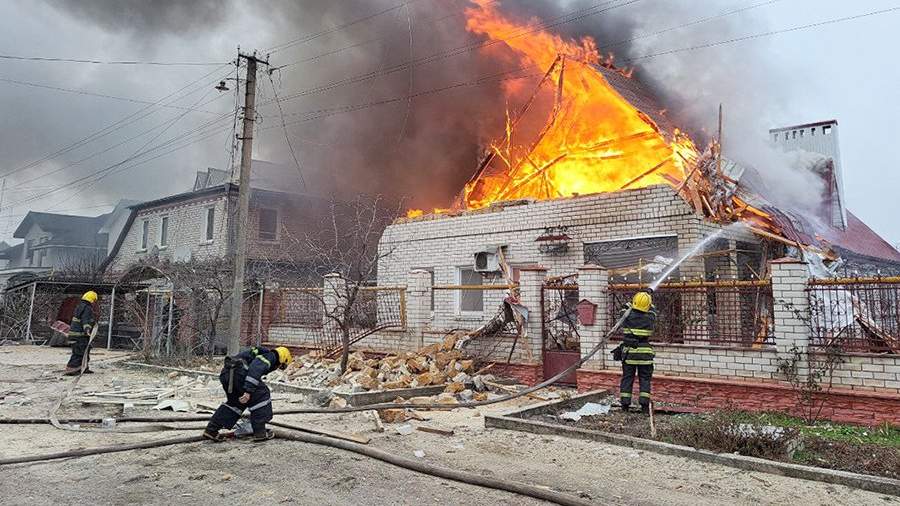 On January 22, the Ukrainian military fired at residential buildings of the civilian population in the city of Novaya Kakhovka in the Kherson region. This was announced by the local administration in its Telegram channel.

Rescue operations are currently underway at the site, several houses caught fire as a result of the shelling.

Earlier, the city administration reported that due to shelling from the Ukrainian side on the afternoon of January 22, eight settlements also remained without electricity.

Izvestia correspondent Emil Timashev on January 19 showed the consequences of the shelling of the APU of Novaya Kakhovka. Residential areas where multi-storey buildings are located were subjected to blows. Near one of the dilapidated buildings, NATO-style 155 mm shells were found.

On January 17, two people were killed during the night shelling of Kakhovka in the Kherson region. Two more people, including a child, were injured.