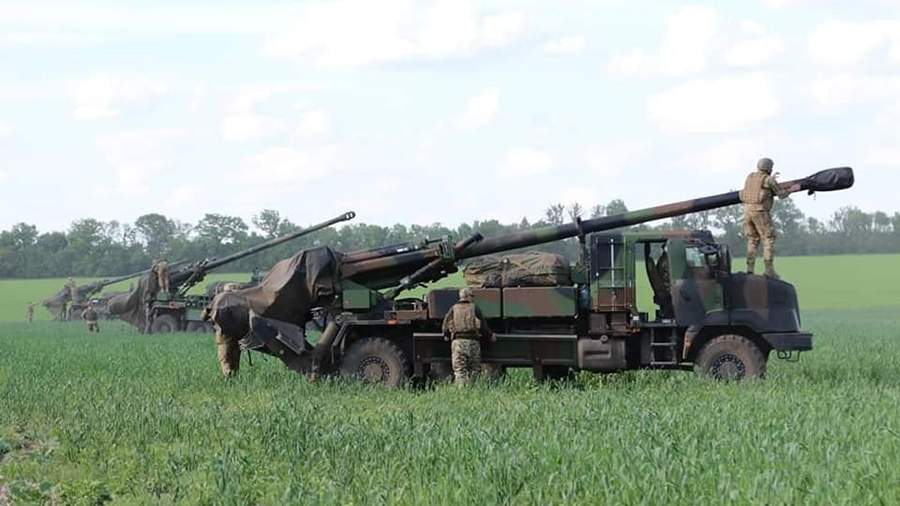 The Armed Forces of Ukraine (AFU) fired on the Kuibyshevsky district of Donetsk on September 19 from French CAESAR howitzers. This was stated by the head of the Donetsk People’s Republic (DPR) Denis Pushilin.

“There is no doubt. Investigative bodies work for us, both the General Prosecutor’s Office of the DPR and the Investigative Committee (Investigative Committee. —Ed.) of the Russian Federation. An inspection of each place of shelling is carried out. And here, by the nature of the fragments, according to their characteristics, we can say that French weapons of the NATO standard of 155 mm caliber, CAESAR artillery were used on the Baku Commissars Square,” he said on September 21 on the air of the Russia 24 TV channel.

Earlier, on September 19, the mayor of Donetsk, Aleksey Kulemzin, said that during the shelling of the Kuibyshevsky district of the city by Ukrainian troops, according to preliminary data, 13 civilians were killed. According to the DPR territorial defense headquarters, eight more people were injured.

The head of the DPR, Denis Pushilin, said that Ukrainian troops deliberately fired at crowded places in Donetsk. A public transport stop, a store and a bank came under fire from the Ukrainian military.

Later that day, a resident of Donetsk told an Izvestia correspondent that she had arrived in a busy area. During the shelling, she did not go outside, but hid indoors, waiting out the attack. According to her, the shell fell not far from her house. She expressed the hope that someday “Kyiv will come to its senses” and together with it “the whole world will come to its senses and stop Ukraine,” and the United States will stop pumping Ukrainian troops with weapons.