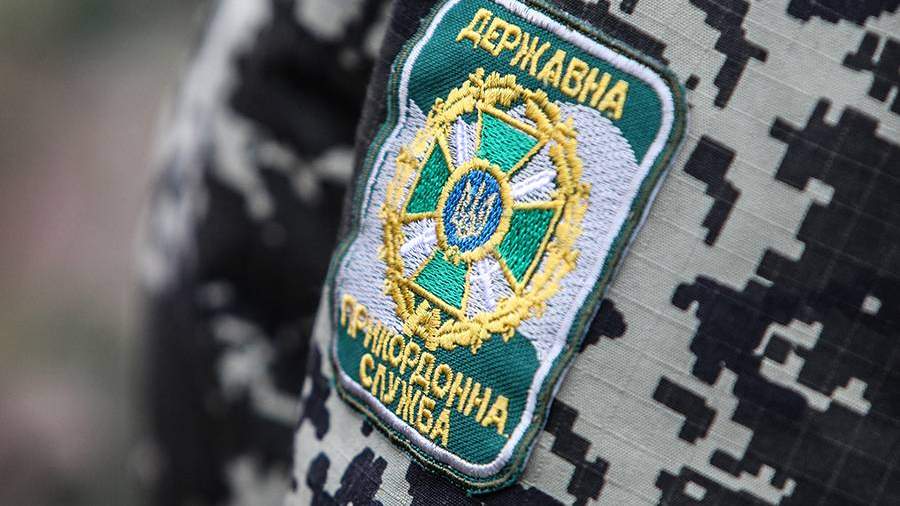 The State Border Guard Service of Ukraine is conducting an official check on the fact of the departure of the former president of Georgia, head of the Ukrainian executive committee of the National Council of Reforms Mikhail Saakashvili from the country.

“In the situation with the citizen of Ukraine Saakashvili, the State Border Service of Ukraine is really carrying out an official check. The circumstances of his departure from Ukraine and the fact of crossing the state border are being investigated. All the information about how he left Ukraine is being verified in detail, “Ukrainian Pravda, the press secretary of the country’s border service, quotes Andriy Demchenko.

He added that a number of officials of the Southern Regional Directorate from among the leadership were suspended from duty during the investigation and pending its conclusions.

Answering the question whether Saakashvili’s border crossing is recorded in the database, the spokesman for the border service replied that this information is confidential, therefore he cannot provide it.

Saakashvili was detained on October 1 in Tbilisi in an apartment on Guramishvili Avenue after his return to Georgia. A criminal case has been initiated against him on illegal crossing of the country’s border.

The ex-head of state was also convicted in absentia in Georgia for the murder of banker Sandro Girgvliani and the beating of deputy Valery Gelashvili. In the first case, he was sentenced to three years in prison, in the second – to six. Saakashvili is also involved in the cases of dispersing the opposition rally in Tbilisi on November 7, 2007, the pogrom of the Imedi TV company and the embezzlement of funds from the state budget – they are still being considered by the courts.

President of Ukraine Volodymyr Zelensky recalled that Saakashvili is a Ukrainian citizen, so he will deal with the issue of his return. However, Georgian Prime Minister Irakli Garibashvili stressed that Saakashvili will be able to return to Ukraine only after he has served his entire prison term in his homeland. He also said that the former president and his team were planning to kill the opposition in order to provoke riots and blame the Georgian authorities.

The ex-president of Georgia went on a hunger strike on October 4.