Ukrainian fighter appeals to Musk: Help us get out of Azovstal 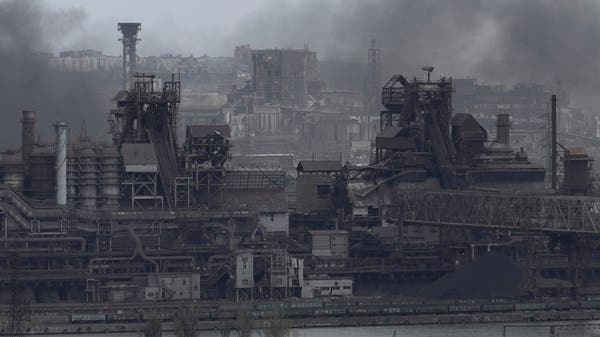 A fighter holed up in the besieged Azovstal steel plant in the Ukrainian city of Mariupol has appealed to billionaire Elon Musk for help in evacuating them.

“People say you came from another planet to teach people to believe in the impossible. Our planets are next to each other, I live where it’s almost impossible to survive,” Navy Chief Serhii Volina wrote on Twitter on Wednesday.

He added: “Help us out of Azovstal to a middle country. If it’s not you, who? Give us a hint.”

However, it was not immediately clear if Musk had read Volina’s tweet, according to Reuters.

It is noteworthy that despite the offer made by Kyiv yesterday to the Russian forces to withdraw the last of the combat soldiers stuck in the huge steel plant in the city of Mariupol in southern Ukraine, the Russian bombing apparently continued on the Azovstal plant, which in the past few weeks attracted international attention.

Today, Thursday, the Ukrainian army announced that Russian forces are continuing air strikes on the sprawling steel factory in the coastal city, which has become almost destroyed.

It is noteworthy that the Ukrainian government had announced yesterday that it was looking for a practical solution to the issue of the besieged fighters in Azovstal, and suggested that Moscow evacuate its seriously wounded fighters in exchange for the release of Russian prisoners.