Ukrainian Foreign Minister: Russia has no right to threaten Lithuania 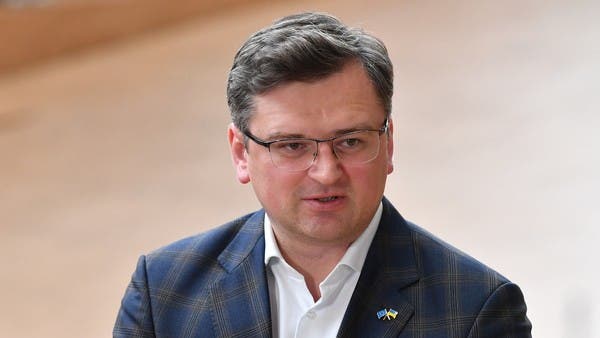 After Russian warnings to respond to the decision to stop the transit of Russian goods to the Kaliningrad region, the Ukrainian Foreign Minister, Dmytro Kuleba, considered that Russia had no right to threaten Lithuania because of this measure.

For its part, the Russian Foreign Ministry informed the acting Lithuania that Moscow “reserves the right to take measures to protect its national interests if the blockade of transit shipments to the Kaliningrad region does not stop completely.”

She also added that Moscow views those “provocative measures taken by the Lithuanian side, which violate Lithuania’s international legal obligations, in particular the joint statement of Russia and the European Union on transit between the Kaliningrad region and the rest of the Russian territory of 2002, as clear hostile acts.”

The Kremlin had earlier described Lithuania’s decision to impose a blockade on the Kaliningrad region as a violation of everything, and an “unprecedented” decision, which Russia considers illegal.

US forces in Lithuania

For his part, the Lithuanian Foreign Minister, Gabrielius Landsbergis, said that Lithuania imposed its blockade on the transit of a number of sanctioned goods through its territory “after consultations with the European Commission, and under its leadership.”

In response to the decision, Andrei Klimov, the head of the Sovereignty Protection Committee of the EU Council, said earlier today, Monday, that Lithuania “takes away the seat” it is sitting in the European Union, a metaphor for that blockade canceling Lithuania’s membership in the European Union in relation to Russia, and it is a violation of For the declaration signed between Russia and the European Union in 2002, which provides for the right of Russia to cross into the Kaliningrad region.