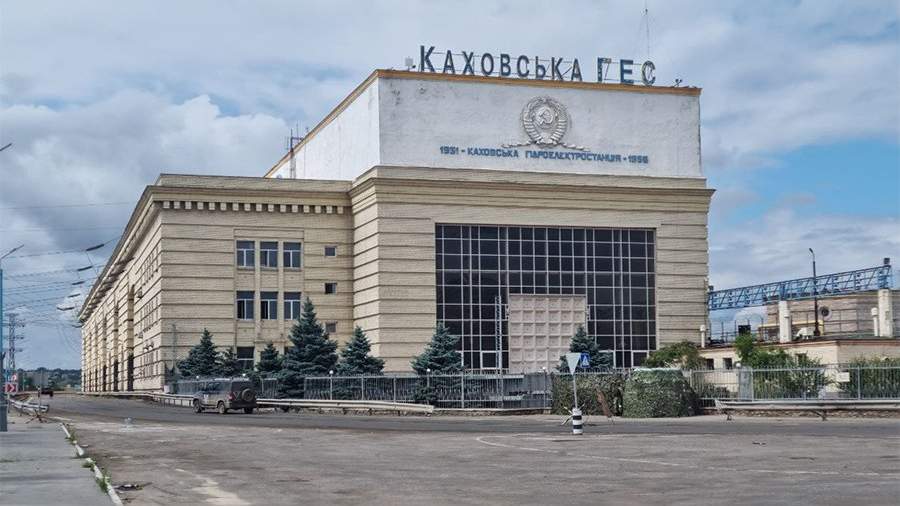 The Kakhovka hydroelectric power station (HPP) came under fire from the armed formations of Ukraine (VFU) on Thursday evening, September 8, the administration of Nova Kakhovka reported.

“Our air defense is working (air defense system – Ed.). More than 10 missiles were fired at the attackers by our fighters. Kakhovskaya HPP and access roads to it are under attack,” the city administration said in a Telegram.

Earlier, the Kakhovskaya hydroelectric power station was shelled by the VFU on September 5. Then the air defense system also worked.

On the night of August 29, the VFU launched three missile attacks on the Kakhovskaya HPP. The day before, the nationalists had shelled Novaya Kakhovka four times. Then arrivals to the city center and the area of ​​the hydroelectric power station were noted. During the shelling, the air defense system went off.

Prior to this, on August 13, after the next rocket strikes of the VFU on the Kakhovskaya HPP, the management of the enterprise decided to turn off one of the plant’s turbines.

The Ukrainian side regularly shells strategically important objects in the regions that have come under the control of the Russian Armed Forces.

The Kherson region came under the control of the Russian military in mid-March during a special operation to protect the Donbass, which President Vladimir Putin announced on February 24. The decision was made against the background of the aggravation of the situation in the region as a result of shelling by the Ukrainian military.