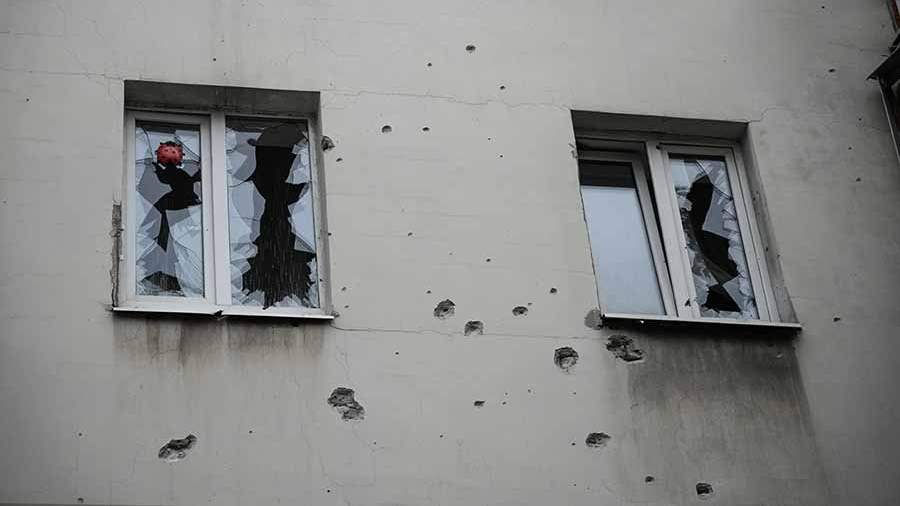 Tank of the Armed Forces of Ukraine (AFU) fired at the city of Alyoshki in the Kherson region. This was reported to Izvestia on January 24 by a source in the emergency services of the region.

“The Kyiv regime continues to shell the civilian infrastructure of the settlements on the left bank of the Kherson region. Yesterday, the Armed Forces of Ukraine fired eight shells from a tank at the village of Alyoshka,” the source said.

As a result, at least eight private houses were damaged, information about victims and injured among the civilian population is being specified.

In addition, four shots were fired from cannon artillery at the village of Vinogradnoye, and 16 more shells were fired at Golay Pristan. Also at night, the Armed Forces of Ukraine fired at Novaya Kakhovka from the American M777 howitzer. Seven shells were recorded.

A day earlier, Kakhovka reported damage to the gas pipeline due to shelling by the Armed Forces of Ukraine. It is assumed that the target of the strike was a hospital located next to an industrial facility.

Russia’s special operation to protect Donbass, whose residents refused to recognize the results of the 2014 coup d’état in Ukraine, continues. The decision to hold it was made against the backdrop of the aggravated situation in the region due to increased shelling by Ukrainian troops. Kherson region, along with the DPR, LPR and Zaporozhye region, following the results of referendums, became part of the Russian Federation.