Ukrainian nationalists asked Musk to pick them up from Azovstal 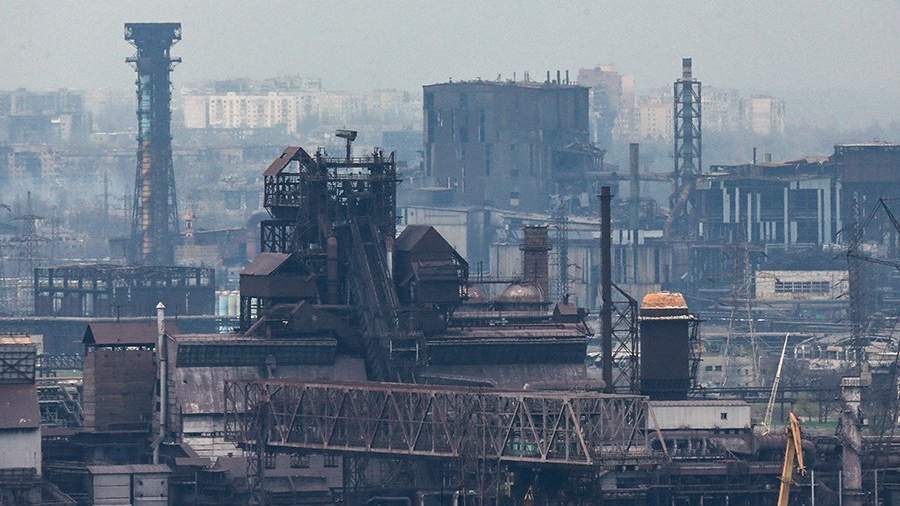 Ukrainian nationalists blocked at the Azovstal plant turned to the American businessman and billionaire Elon Musk with a request to take them away from the plant in Mariupol. An appeal to the billionaire was published on Thursday, May 12, by the commander of the Marine Corps of the Armed Forces of Ukraine (APU).

The other day, Musk was just accused of helping militants from the extremist group Azov (against which several criminal cases have been initiated in the Russian Federation) by supplying his Starlink satellite systems. Elon Musk has not yet responded to the new request of the nationalists.

The group, which continues to hide at Azovstal, is also actively trying to persuade other countries to help them. The day before, the nationalists even turned to the Israeli government.

On April 30, it was also reported that the commander of the 36th Marine Brigade of the Armed Forces of Ukraine, Sergei Volyn, who is allegedly in hiding with Ukrainian militants at the Azovstal enterprise, recorded a video message to Turkish President Recep Tayyip Erdogan. Volyn said that the soldiers hiding at the plant were counting on his help.

On May 11, Alexander Khodakovsky, commander of the Vostok battalion of the forces of the Donetsk People’s Republic, said that his fighters discovered a tunnel through which Ukrainian fighters could leave Azovstal. It is noted that the height of the tunnel was at least 3 m.

Earlier on the same day, the head of the DPR, Denis Pushilin, said that there were no civilians left on the territory of the Azovstal plant in Mariupol.

On May 9, Izvestia war correspondent Alexander Safiulin spoke about the situation on the territory of Azovstal after the withdrawal of the hostages. According to him, it has become easier for Russian servicemen to control the situation around the enterprise.

On May 7, Khodakovsky also reported that a group of Ukrainian militants under a white flag had left the territory of Azovstal. The activist notes that this is the first personal contact during the entire period of the Mariupol battles.

On February 24, Russia launched a special operation to protect Donbass. A few days earlier, the situation in the region escalated significantly due to shelling by the Ukrainian military. The authorities of the Donetsk and Luhansk People’s Republics announced the evacuation of residents to the Russian Federation, and also turned to Moscow for help. On February 21, Russian President Vladimir Putin signed a decree recognizing the independence of the DPR and LPR.