Ukrainian prosecutor: Russia uses rape as a tactic of war 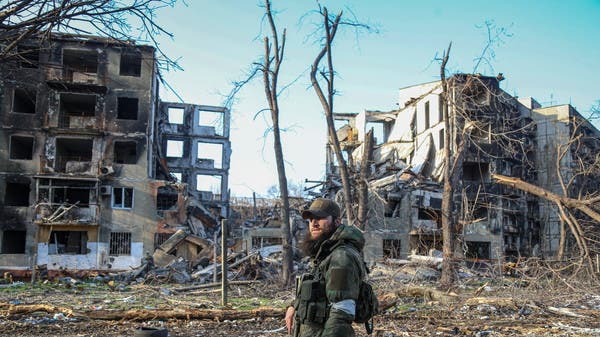 The prosecutor, while visiting the devastated city of Irbin near Kyiv, said Ukraine was collecting information on allegations of rape, torture and other suspected war crimes committed by Russian forces.

Rape of women, men and children

She also added that the allegations include the rape of women, men, children and an old woman. In response to a question about whether rape was a deliberate Russian strategy in the war, she said in a press conference, “I’m sure, in fact, that it is a strategy.”

Then she continued, “This is, of course, to intimidate civil society…to do everything (to force Ukraine) to surrender.”

The prosecutor did not provide specifics about the rape allegations, but said that some victims are still in Ukraine and are afraid to speak out for fear of the return of Russian forces.

It blamed Putin for what happened in Ukraine in his capacity as commander-in-chief of the Russian armed forces. “Putin is the main war criminal of the 21st century,” she said, citing Russia’s military interventions in the former Soviet Republic of Georgia, Russia’s Chechnya region, Syria and Ukraine in 2014.

But Russia has previously denied targeting civilians, and has dismissed allegations that its forces committed war crimes in Ukraine.

For his part, Kremlin spokesman Dmitry Peskov rejected in March a comment by US President Joe Biden that Putin was a war criminal, considering it unforgivable.