Ukrainian Su-25s hit their positions in the Dnepropetrovsk region 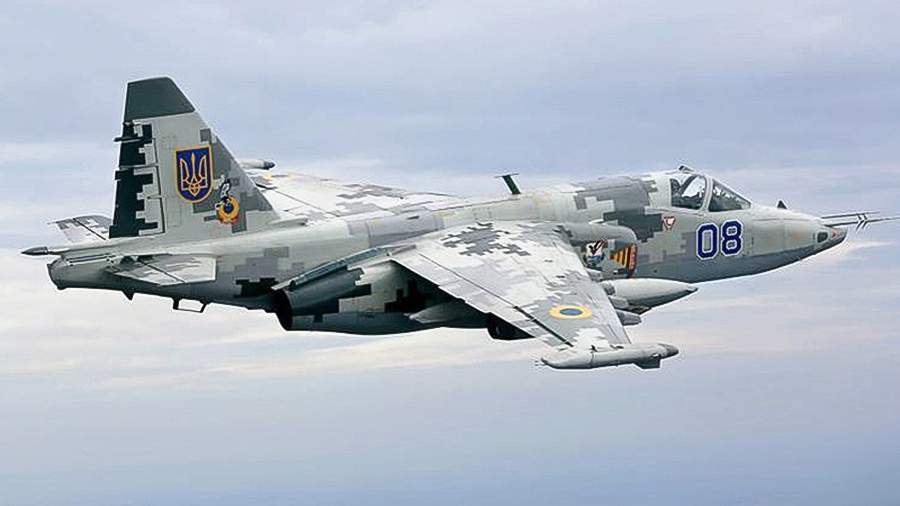 Two Ukrainian Su-25s hit the positions of units of the Armed Forces of Ukraine (AFU) in the Dnipropetrovsk region. This was announced on June 19 by the official representative of the Ministry of Defense of the Russian Federation, Lieutenant General Igor Konashenkov.

According to him, the stormtroopers attacked Ukrainian positions in the area of ​​the Shirokoe settlement.

“High losses in the ranks of the Armed Forces of Ukraine are forcing the Ukrainian command to throw into battle unprepared personnel who do not have the necessary skills in handling weapons and military equipment,” said a representative of the Ministry of Defense.

As he added, Ukrainian militants are beginning to leave their positions, throwing their weapons. According to Konashenkov, a platoon of the 1st company of the 1st battalion of the 57th motorized infantry brigade, which was defending in the Lisichansk region, abandoned heavy weapons and left their positions.

On June 17, Volodymyr Karpenko, the commander of the logistics of the Ukrainian ground forces, said that the loss of Ukraine’s heavy weapons during the Russian special operation to protect the Donbass amounted to approximately 50% of the equipment.

On June 16, David Arakhamia, head of the parliamentary faction of the ruling Servant of the People party of Ukraine, said that on average the Ukrainian army loses 200-500 people per day. Losses have risen significantly in the last two weeks of fighting.

On June 10, The Independent newspaper, citing US intelligence data, reported that Ukrainian troops were suffering significant losses. They are outnumbered twenty to one in artillery and forty to one in ammunition by Russian troops.

More topical video and details about situations in Donbass see on the TV channel “News”.