Ulsan defeats Kawasaki and qualifies for the quarter-finals of Asia 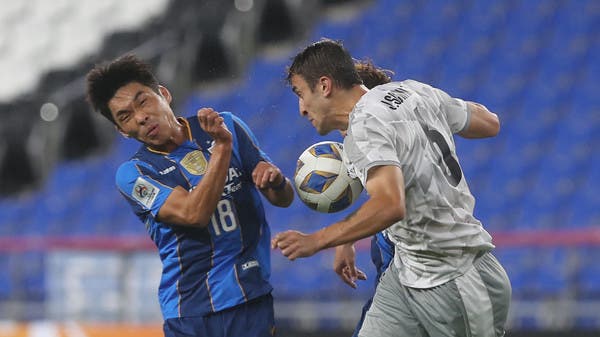 South Korean team Ulsan Hyundai advanced to the quarter-finals of the AFC Champions League after defeating Japan’s Kawasaki Frontale 3-2 on penalties on Tuesday in the round of 16 of the tournament.

The original time of the match ended in a goalless draw, then the two teams went to an extra time that did not result in anything new, to decide the confrontation through penalty kicks.

The Champions League round of 16 matches will be held from one round, in which the winning team qualifies directly to the quarter-finals.

The Saudi Hilal had booked the first place in the quarter-finals by defeating Iran’s Esteghlal Tehran 2-0 on Monday in the opening round of 16 competitions. Japan’s Nagoya Grampus also qualified earlier by beating South Korea’s Daegu 4-2.