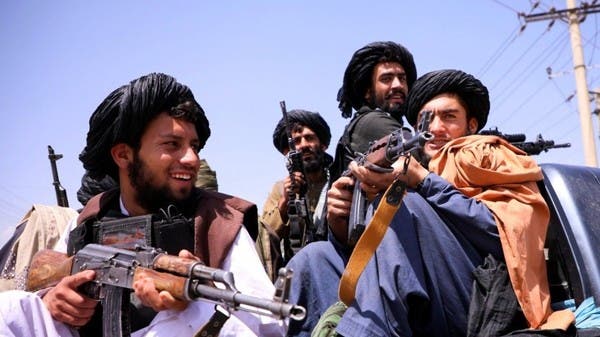 The United Nations on Monday banned the travel of two Taliban officials in charge of education, in a punitive response to the hardline Islamist movement’s stringent restrictions on Afghan women and girls, diplomats said.

The United Nations decided to extend an exemption to the travel ban imposed on Taliban officials, to be renewed every three months, to enable them to meet with officials of other countries abroad. And on Monday, the exemption that 15 Taliban officials had benefited from expired.

However, the United Nations decided to exclude from the exemption the acting assistant minister of education, Saeed Ahmed Shedkhil, and the acting minister of higher education, Abdul-Baqi Basir Ool Shah, known as Abdul-Baqi Haqqani, according to what a diplomatic source revealed, who declined to be identified.

And these two ministers are now banned from traveling abroad, in the first punitive response of the United Nations to the measures imposed by the Afghan hard-line movement since its return to power last August, especially its imposition of severe restrictions on girls’ education and women’s work.

“This decision is simplistic and unfair. Decisions like this will only make the situation worse,” said Lutfullah Khairkhwa, assistant minister of higher education in the Taliban government.

The decision was issued by the UN Sanctions Committee in charge of the Afghanistan file, which includes representatives of the member states of the Security Council.

After arduous discussions between representatives of the member states of the council, it was decided to extend the exemption of 13 Taliban officials from the travel ban for a period of “60 days + 30 days”, according to diplomats.

In light of the development of the situation in Afghanistan, several countries supported a clear and explicit cancellation of any exemption from the travel ban imposed on Taliban officials. But other countries closer to Afghanistan have refused to take a hard line, according to diplomats.

Under the agreement, the exemption of 13 Taliban officials from the travel ban will be extended for a third month, “unless it is opposed by a member of the council,” according to a diplomatic source.