UN concerned about the deteriorating situation in Lebanon..European Union: Time is running out 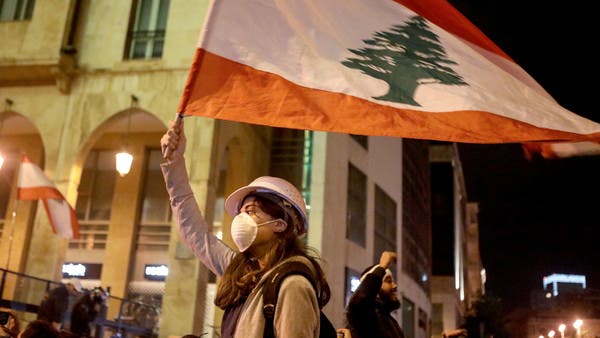 The United Nations spokesman said today, Thursday, that the Secretary-General of the International Organization, Antonio Guterres, expressed his grave concern today, Thursday, about the deteriorating economic and social situation in Lebanon, and called on “all political leaders to urgently form an effective national unity government.”

Spokesman Stephane Dujarric said Lebanon is in dire need to form a government “to achieve justice and accountability and alleviate (suffering)…and lead an ambitious and effective path to reform in order to restore access to basic services, restore stability, support sustainable development and stimulate hope for a better future.”

This reflects growing concern over the sharp deterioration of the situation in Lebanon, where the two-year financial meltdown reached its climax last month as fuel shortages paralyzed a large part of the country, causing chaos and numerous security incidents.

“We are deeply concerned about the rapid deterioration in the economic, financial, security and social crisis,” Ambassador Ralph Tarraf said after meeting President Michel Aoun to convey an urgent message from Josep Borrell, the bloc’s foreign policy chief.

He added that the European Union continues to provide great assistance to the Lebanese people, but the Lebanese decision-makers, who failed to agree on the formation of a new government over the course of a year, need to live up to their responsibilities. He said in his statements that there is no more time.

The crisis led to a drop in the value of the Lebanese currency by more than 90 percent, and pushed more than half of the Lebanese people into poverty and prevented depositors from checking their accounts. The World Bank described the situation as one of the worst crises in modern times.

The United Nations Children’s Fund (UNICEF) has warned that more than four million Lebanese may face severe water shortages, or water may be cut off completely, due to the severe fuel crisis.

Since the summer of 2019, Lebanon has witnessed an accelerating economic collapse, exacerbated by the horrific explosion of the Port of Beirut on the fourth of August, and the measures to confront the Corona virus.

In March 2020, the country failed to pay its foreign debts, and then began negotiations with the International Monetary Fund on a recovery plan that was later suspended due to differences between the Lebanese negotiators.