UN envoy to Sudan: Attacks on hospitals must stop 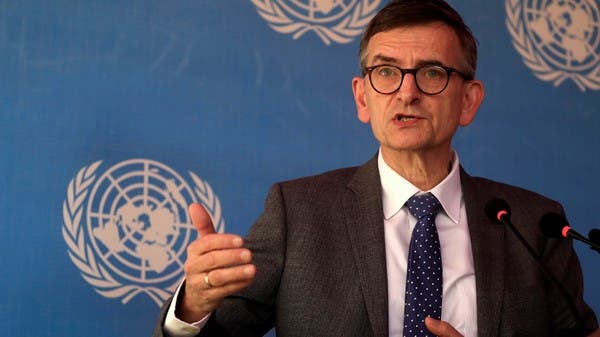 Today, Wednesday, the UN envoy to Sudan, Volker Peretz, called for an immediate end to the attacks on hospitals in Sudan.

Peretz’s comments came in a tweet on Twitter, which was accompanied by a statement by the World Health Organization, in which it expressed its concern over the escalating crisis in the country.

The organization indicated that there have been 15 attacks targeting health care workers and health facilities since November 2021 in Khartoum and other cities, 11 of which have been confirmed.

She also added that “most of those attacks against health care workers came in the form of physical assault, obstruction and searches…”

Arrest of patients and staff

In addition, it stated that “reports have been received of arrests of patients and health care workers, as well as injuries and searches of health workers.”

From the protests in Sudan

And she stressed “the need to allow health care workers to work without concern for their personal well-being or that of their patients.”

Yesterday, the UN envoy to Sudan called for an immediate halt to the use of excessive violence against demonstrators, and an investigation into this should be opened.

Sudan witnessed demonstrations during the last period, where a demonstrator was killed after being hit in the head by a tear gas canister on Sunday, bringing the number of demonstrators killed since last October to 63, according to what was announced by the Central Committee of Sudan Doctors in support of the protest movements.

It is noteworthy that since last October 25, the day the army commander, Abdel Fattah Al-Burhan, dissolved the government headed by Abdullah Hamdok, and imposed exceptional measures, and calls to take to the street continue. Hamdok’s later contract with Al-Burhan did not satisfy a political agreement to calm things down and form a new government, which prompted the Prime Minister on January 3 (2022) to resign, warning that the country would enter a serious crisis.