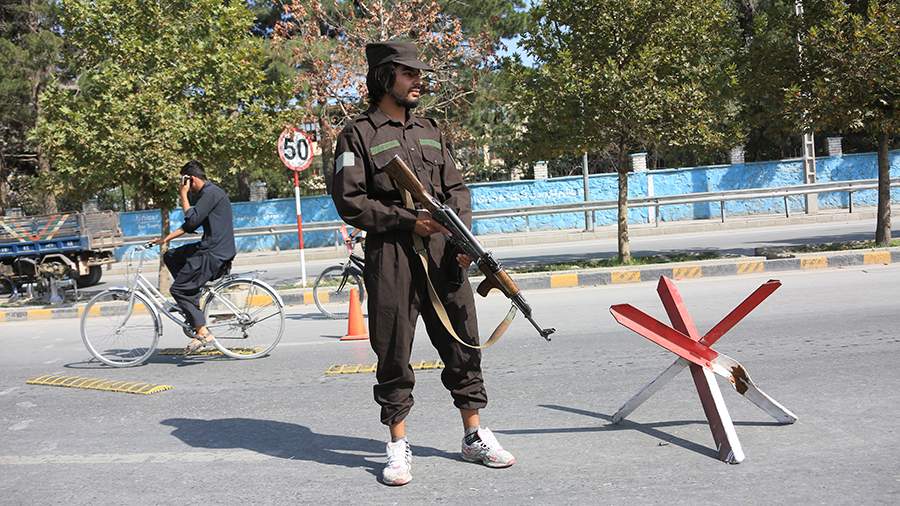 UN Secretary-General António Guterres condemned the attack in Kabul near the Russian embassy. This was announced on Monday, September 5, by the official representative of the secretary general of the organization Stefan Dujarric.

“The Secretary General categorically condemns today’s attack in Kabul in close proximity to the Embassy of the Russian Federation,” Dujarric said in a statement.

He also stressed that the UN Secretary General expresses condolences to the families of the victims and wishes a speedy recovery to the injured.

“The Secretary General emphasizes that attacks against civilians and civilian objects, including diplomatic missions, are strictly prohibited under international humanitarian law,” the statement said.

A powerful explosion thundered near the embassy on the morning of September 5. According to the Russian Foreign Ministry, an unknown suicide bomber detonated an explosive device at 10:50 am Kabul time, when an embassy official went out of the territory to name applicants for visas.

Responsibility for the attack was claimed by the group “Islamic state” (IG, the organization is recognized as a terrorist organization and banned in the Russian Federation). According to official figures, two employees of the diplomatic mission were killed as a result, and there are also victims among Afghan citizens.

Press Secretary of the President of the Russian Federation Dmitry Peskov said that Moscow strongly condemns the incident. The Kremlin spokesman also called the explosion a terrorist act. The UN after the explosion in Kabul urged to ensure the security of diplomatic missions.

On the same day, Andrey Serenko, head of the Center for the Study of Afghan Policy, cited possible causes of the explosion. He pointed out that this could be a political signal to the Russians from the Pakistanis.