UN Security Council to discuss situation in Ukraine on January 12 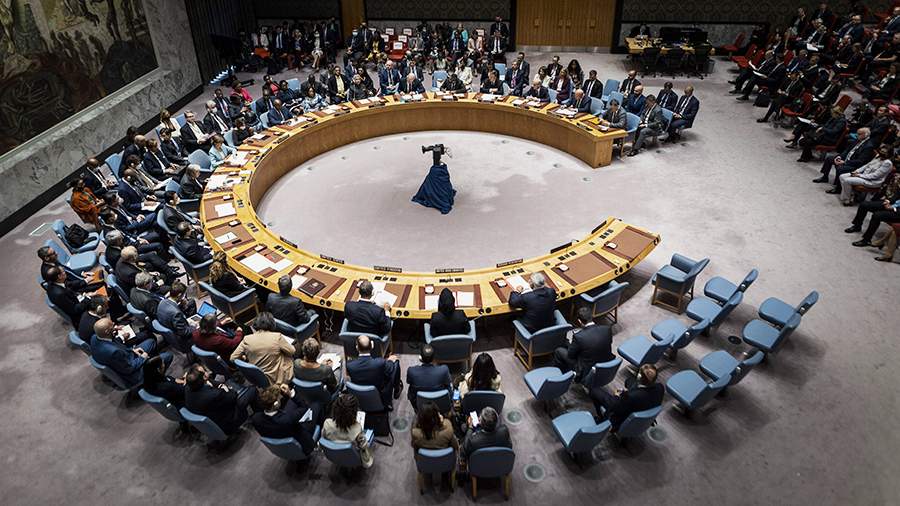 According to him, in the course of this discussion or open debate, “the special operation to protect Donbass will undoubtedly be touched upon or discussed.”

Ishikane added that the discussion of this issue will not be limited to the scheduled meeting.

At the end of December, Ukraine announced its desire to hold a “peace summit” at the UN at the end of February 2023. The head of the Ukrainian Foreign Ministry, Dmitry Kuleba, noted that the UN could become the best platform for this, and the Secretary General of the organization, António Guterres, could be a mediator in attracting the parties to the dialogue.

Then Guterres expressed his readiness to mediate in the conflict, but with the participation of all parties.

At the same time, Senator of the Federation Council Sergei Tsekov, in a conversation with Izvestia, said that in order for Russia to participate in the “peace summit” proposed by Kyiv under the auspices of the UN, all Moscow’s conditions must be met.

At the same time, Kyiv officially refused contacts with Moscow in early October 2022. President of Ukraine Volodymyr Zelensky put into effect the decision of the National Security and Defense Council on the impossibility of holding negotiations.