“Undecided yet” – Rohit Sharma opens up on his T20 future 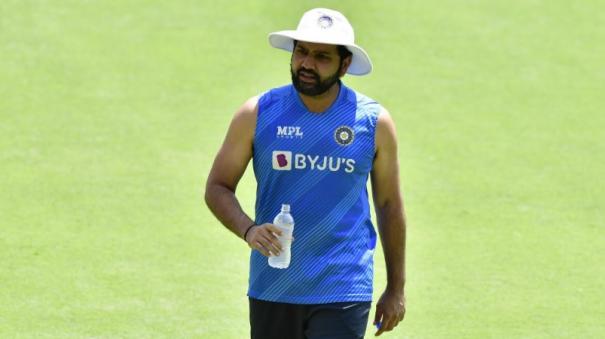 Without players like Rohit, Kohli and KL Rahul, the Indian team led by Hardik Pandya has won the T20I series against Sri Lanka by 2-1. Moreover, India won the third and final T20 match by 91 runs.

In this context, the three-match ODI series with Sri Lanka is scheduled to begin tomorrow. Players like captain Rohit, Kohli and Rahul have been included in the Indian team in this series. Captain Rohit participated in the press conference held ahead of the first match of the ODI series. Then the question about his future in T20 cricket was raised.

“It is not possible to participate in consecutive matches. Rest is essential for players who play in all three formats, Tests, ODIs and T20Is. That includes me. A three-match T20I series against the New Zealand cricket team. Let’s see what happens after the IPL season ends. “I haven’t decided yet about giving up the T20 cricket format,” Rohit said.