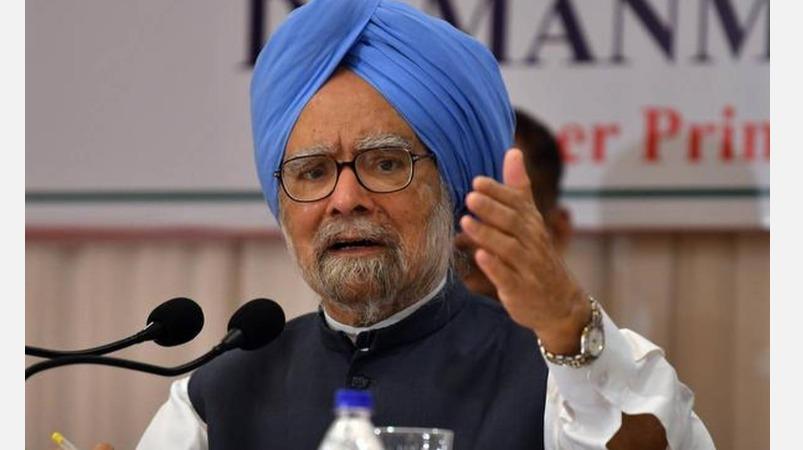 Former PM says unemployment in the country has risen and the informal sector has been crippled by the decision to devalue the currency in 2016 Manmohan Singh He slammed the federal government.

On behalf of the Rajiv Gandhi Institute of Development Studies in Thiruvananthapuram, an economic seminar was held on the topic of Pradeeksha 2030. The purpose of this seminar is to advise and advance the enrichment of the State of Kerala.

The government has taken only temporary measures to restructure the economy. Small and medium enterprises are severely affected by the lack of credit. Unemployment in the informal sector has soared and devastated the sector. This is due to the action taken by the central government in 2016 to remove the bad currency.

Kerala and various state governments have been in dire financial straits as they have to borrow heavily due to lack of funds. They are under a huge debt burden of not being able to allocate the necessary funds for the future budget.

The cornerstone of the political policy enshrined in the Constitution and the Indian economy is federalism and continuous consultation with the state governments. However, I do not see these features in the central BJP-led central government at present.

The quality of social life in Kerala is high and it is necessary to give more importance to other sectors. The state had a number of hurdles and the state of Kerala has overcome those hurdles. There has been a major recession in the global economy for the past 2 or so years. The state of Kerala was also affected.