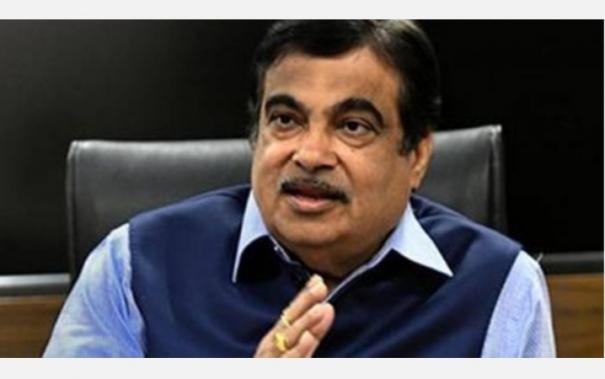 The Vehicle Destruction Policy came into effect on April 1 this year. Central Road Transport and Highways Minister Nitin Gadkari spoke at an event last Friday. He then said that ‘India has the potential to become the vehicle destruction hub of South Asia. The goal is to create a vehicle demolition center within 150 kilometers of each city center. He added, ‘Vehicle destruction policy is one of the important initiatives in the Indian transport sector. This will eliminate old vehicles that are harmful to the environment and gradually bring new vehicles that are relatively less environmentally friendly into use.

Thus we are creating a large number of vehicle disposal centers across the country. Spare parts for destroyed vehicles will be recycled.

It will provide employment to 4 crore people. India has the potential to become a vehicle destruction hub in South Asia, acquiring and destroying old vehicles from neighboring countries including Bangladesh, Bhutan, Myanmar, Maldives, Nepal and Sri Lanka.