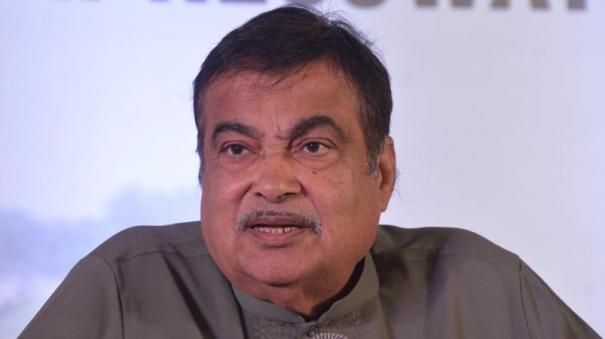 Union Road Transport Minister Nitin Gadkari hails from Nagpur, Maharashtra. He has an office here. In this case, the phone number of this office has been threatened today at 11.30 am and 11.40 am. Talking to reporters in Nagpur, Deputy Commissioner of Police Rahul Madane said this.

Rahul Madane said that the details of the phone call have been found and an investigation is being conducted based on it and said that the security of the office has been increased after the threatening call. He also said that it has been decided to increase the security for programs in which Minister Nitin Gadkari will participate.