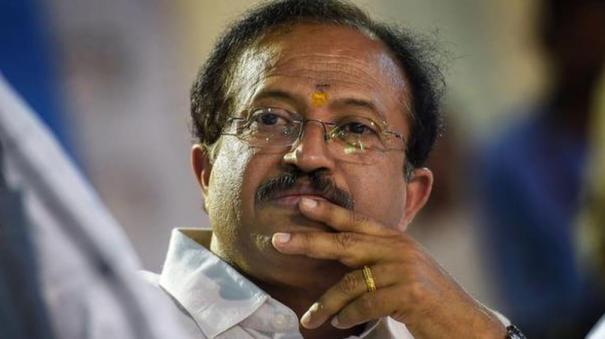 Commenting on this, Minister Muralitharan said in Thiruvananthapuram:

Concerns and suspicions have been raised that Kerala Chief Minister Binarayi Vijayan may be involved in the gold smuggling case in Kerala last year. The activities of the Department of Public Administration under the Chief Minister and his contacts with the staff of the United Arab Emirates are questionable.

Swapna Suresh, the main accused in the case, has alleged that Binarayi Vijayan and his family were involved in the gold smuggling case.

Binarayi Vijayan has to explain this. The state government is obstructing the federal government’s investigation into the case. Those involved in corruption and kidnapping under Prime Minister Modi’s rule cannot escape the clutches of the law. Thus he said.