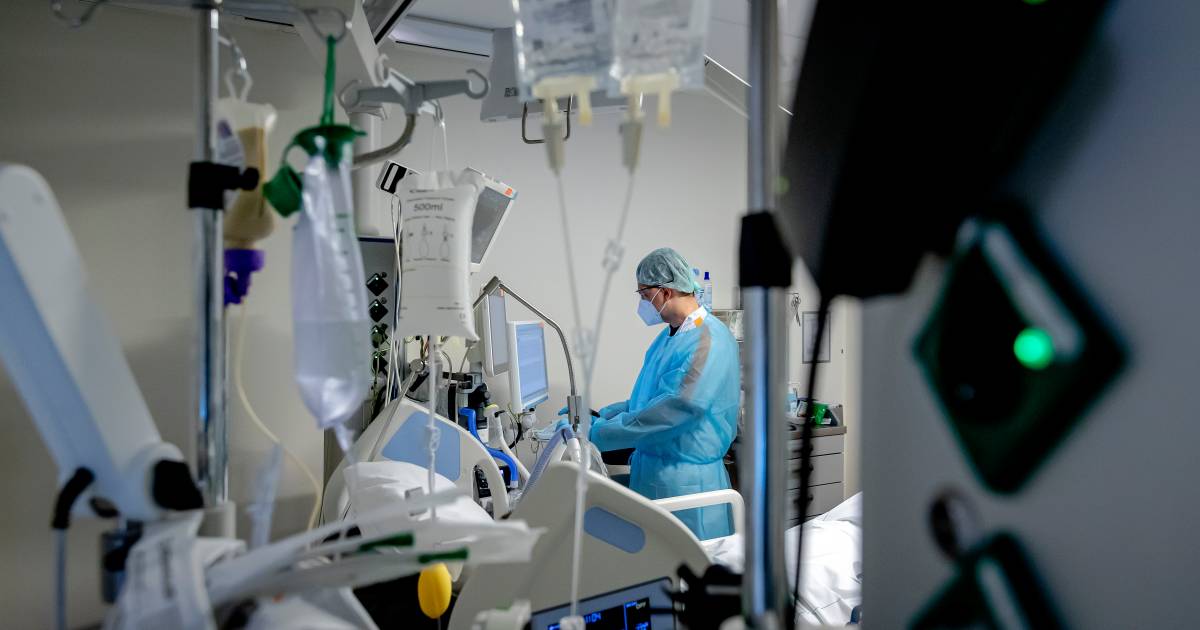 Trade unions FNV and CNV are going to court to enforce compensation for healthcare workers who have contracted lung covid at work. An increasing number are at home with long-term complaints.

FNV and CNV had sent an ultimatum to the cabinet, stating that more clarity had to be given about financial compensation for the target group within 3 weeks. That ultimatum expired today. “It appears from the letter to parliament that Minister Helder sent today that there will be no settlement in the short term,” the unions said in the press release.

More than 5,500 healthcare employees are in the picture of the unions who are struggling with long-term complaints after a corona infection. At least 1000 of them have been ill for more than 2 years, have lost their job or are about to lose one. After a year of illness, an employee usually only receives 70 percent of his salary. After two years, a sick employee may be fired. In the first five months of this year, more than 600 employees were declared unfit for work due to long-term corona complaints, according to figures from the UWV.