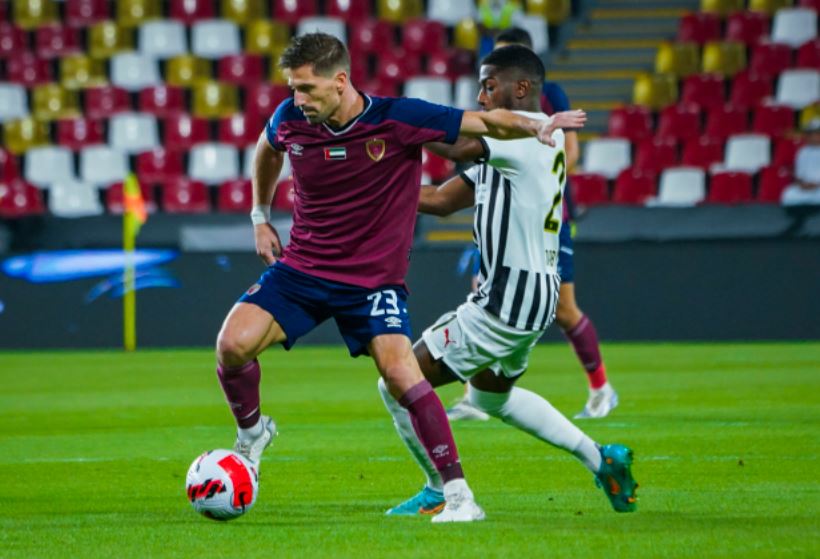 Al Wahda scored two goals in just two minutes to settle the “Abu Dhabi Derby” against its host Al Jazira, as it beat it 2-1 in the match that brought the two teams together this evening, in the 25th round of the ADNOC Professional Football League.

Al-Jazira opened the scoring in the first half, specifically in the 14th minute by its international player Ali Mabkhout, but “Al Annabi” returned in the second half and snatched the victory in only two minutes, as the Brazilian Joao Pedro scored the equalizer in the 59th minute, while Portuguese Fabio Martinez snatched the winning goal. In the 60th minute.

With this result, “The Owners of Happiness” raised its score to 52 points, two points ahead of runner-up Sharjah, while Al Jazeera’s points froze at 45 in fourth place.