Universities: ‘Russians in the Netherlands called by the Russian government about loyalty’ 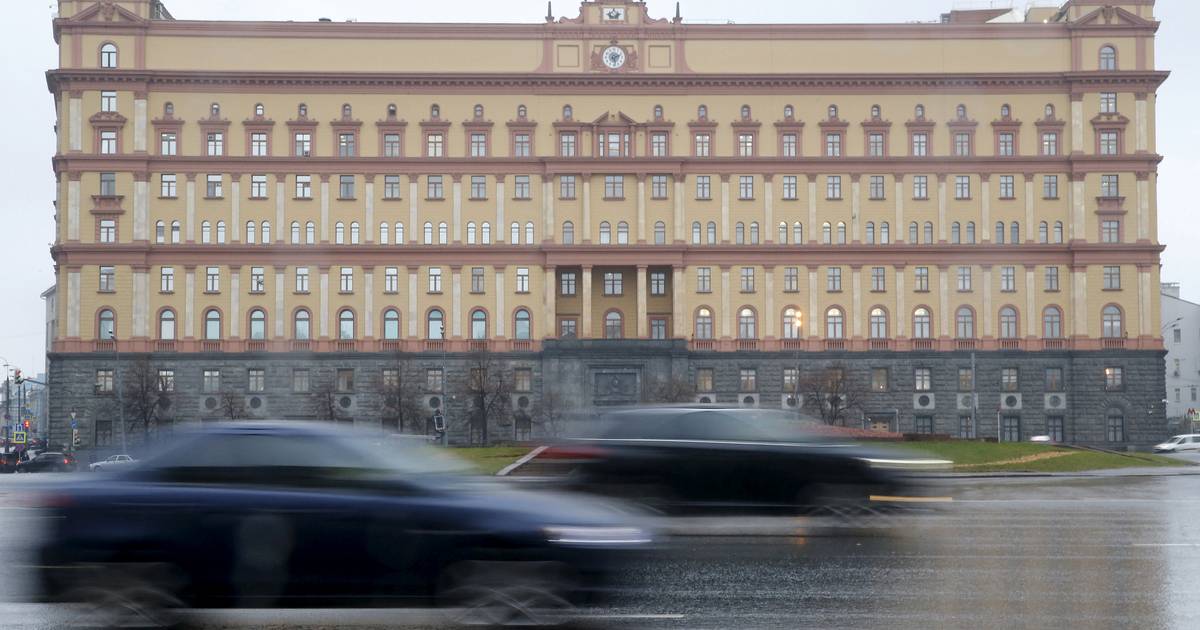 Russians in the Netherlands are said to have received intimidating phone calls in which people say they ask the Russian government where their loyalties lie in the war with Ukraine. This is reported by the umbrella organization Universities of the Netherlands to the Financieele Dagblad. The AIVD has confirmed the practices.

It is unclear how many phone calls are involved. The umbrella organization also does not want to go into detail for fear that one of the called Russians could be identified. It is known, however, that there are several students and at least one professor. They are said to have been called by someone who claims to be from the Russian government, who then asks whether they support the Ukrainian government or not.

The AIVD is also familiar with the telephone calls. A spokesperson explains why they also take the reports seriously: “Russians in the Netherlands have access to free media and contact with family or acquaintances in Russia. The Russian government sees that critical view that they convey as undesirable’.

One of the reporters, a Russian woman, anonymously tells the Financieele Dagblad that the intentions of the phone calls are unclear. However, they seem to call purposefully, which sows her fear: ,,The man said that he saw on Facebook that I had placed a Ukrainian flag and he asked if I am for Ukraine. He was friendly, but I found that uncomfortable and a little intimidating in the context of the war.”

The Ministry of Education is shocked by the reports and calls it a ‘bad thing’. “For us, it is paramount that students and researchers should be able to study and work safely and freely,” said a spokesperson. The university umbrella normally recommends always reporting threats, but in this situation that is difficult because ‘this is usually a gray area’, according to a spokesperson.

Harassment is not a foreign concept in discussions about the Russians. Russia is often accused of using its ‘long arm’ to restrain its citizens internationally as well. Earlier this year, for example, the Russian Orthodox church in Amsterdam was unexpectedly visited by Archbishop Elisey to say that the Russian Ministry of Foreign Affairs was ‘attention’ to the church. This made the church decide not to associate with the Russian Patriarch Kirill anymore.