University in Kerala to take away Governor’s power. Bill 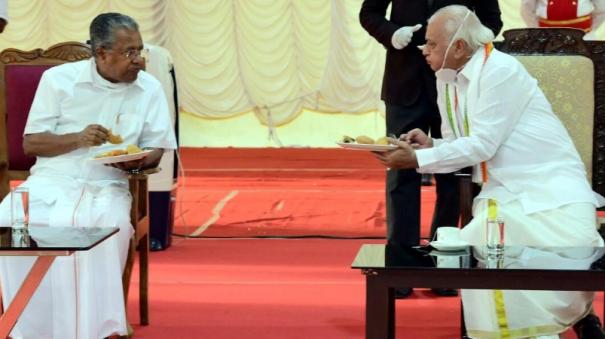 Subsequently, the Kerala government amended the University Act. The Governor’s power to act as chancellor of universities was curtailed. The amendment bill was passed in the Kerala Legislative Assembly yesterday.