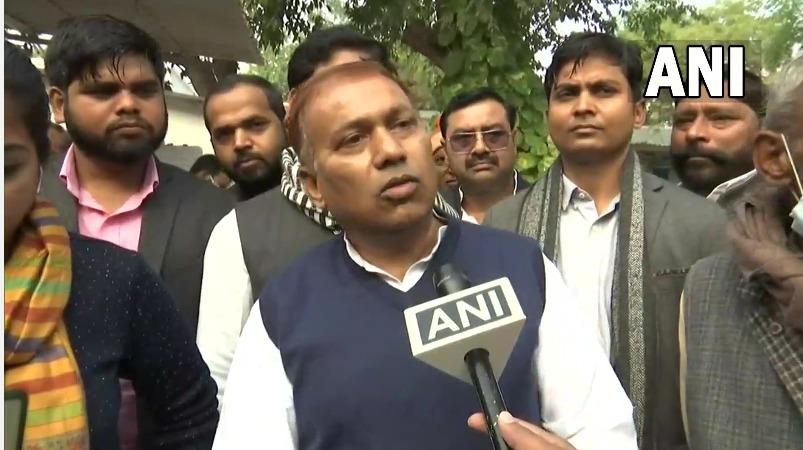 Within a month of the election, MLAs have left the ruling party in Uttar Pradesh for the third day.

Uttar Pradesh will go to the polls in seven phases. The election, which begins on February 10, runs until March 7.

In this situation, Swami Prasad, the most important leader of the other backward communities in the state, withdrew from the BJP. He sent his resignation letter to Governor Anandiben Patel. Later, Maurya met Samajwadi Party leader Akhilesh Yadav. Following this BJP All 4 MLAs met Akhilesh Yadav.

He wrote on his Twitter account, “Backward castes in Uttar Pradesh BJP Ignores. Swami Prasad Maurya is the voice of the oppressed. He is our leader.

In the last five years BJP The government does not focus on the Dalits, the backward castes and the minorities. ”

As a result, the number of MLAs leaving the BJP has risen to seven. Mukesh Verma He posted his resignation on Twitter. He then went to the house of Swami Prasad Maurya.