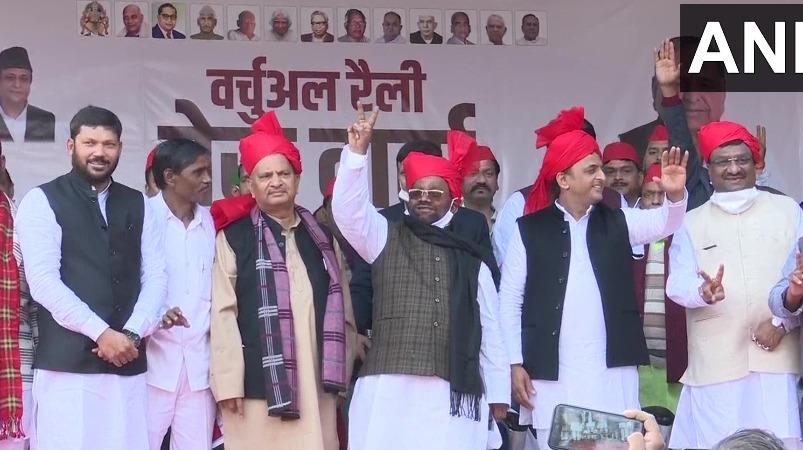 Lucknow:Led by Chief Minister Yogi Adityanath in Uttar Pradesh BJP Swami Prasad Maurya and Dharam Singh Saini, who resigned as ministers in the government a few days ago Akhilesh Yadav Joined the Samajwadi Party in the presence today

Legislative elections are being held in 7 phases for 403 constituencies in Uttar Pradesh. The 7-phase voting will take place from February 10 to March 7, and the counting of votes will take place on March 10.

UP The LLAs have been leaving the BJP for the past three days on a daily basis since the election date was announced.

Swami Prasad Maurya, the most important leader of the Other Backward Classes community, left the BJP following this. BJP All 4 MLAs met Akhilesh Yadav.

in this situation BJP Swami Prasad Maurya and Dharamsingh Saini, who were ministers in Arasil today Akhilesh Yadav Joined the Samajwadi Party in the presence. 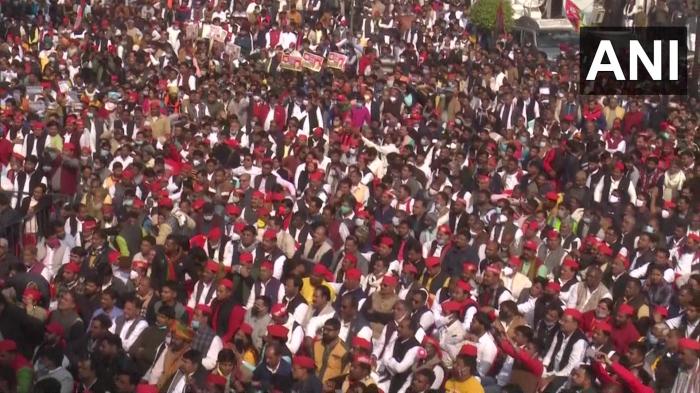