UP Election-shaking caste politics: Akhilesh’s new account; What is the BJP going to do? 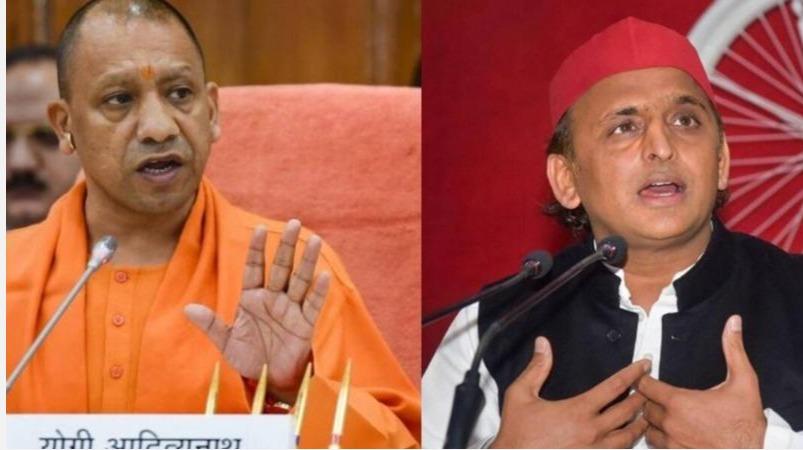 In Uttar Pradesh in 7 phases Legislative election is going to happen. The election, which begins on February 10, runs until March 7. In this situation, Swami Prasad, the most important leader of the Other Backward Classes community, withdrew from the BJP. The party’s senior leader, ministers and MLAs continue to leave the BJP.

Swami Prasad Maurya and Dharamsingh Saini, former ministers in the BJP government, in the presence of Akhilesh Yadav Socialist Joined the party. Suddenly many of the leading leaders withdrew from the BJP Socialist Joining the party has come as a great surprise not only in the state but also nationally.

The question arises as to why this change. The background to this is the strength of the state Caste politics Political observers say.

About 40% of Uttar Pradesh’s 200 million people are backward class; 23% of the upper class; List ethnic 20%; Muslims 19%. 12% of the upper classes are Brahmins; Thakurs 8%; Yadavs are likely to be as high as 9% of the underprivileged. The Yadavs in the central part of the state are inhabited by Rajputs and Thakurs in the north central and eastern parts, the Jats and Gujjars in the western part, the Kurmis in the eastern part, and the Maurya and Kushwaha sects in the central and eastern parts.

In Uttar Pradesh alone, there are 5,013 caste groups among other backward classes. Competition within these castes determines the politics of Uttar Pradesh. Is currently going on UP It is this caste account that is going to determine the legislative elections.

In Uttar Pradesh after the 90s Congress This caste politics took on a whole new dimension after it began to dissolve. When the hand of the backward castes was raised, Socialist The party and the Bahujan Samaj Party moved forward as the downtrodden people rose up.

On that basis those parties found success by consolidating the votes of other castes allied to them. By the backward and the Muslim vote bank Socialist The Bahujan Samaj Party ascended the throne by combining the party and the advanced social vote with the Dalit people.

It was only after this experiment that the BJP’s routine of action in UP changed. The first to seize power in UP through Hindu politics BJP Later it changed the caste accounts and took up the weapon of multiplying the vote bank. In the political game of these three parties Congress Dissolved.

The BJP’s new caste-political account of the 2014 Lok Sabha elections was a major victory for the party. Out of the total 80 Lok Sabha constituencies in the state, 71 are constituencies BJP This strategy helped to capture the alliance.

Along with the Congress, to defeat the other two parties, BJP This is the strategy at hand. The list of castes excluding Mayawati’s social castes, Mulayam Singh created a politics that included backward castes excluding social Yadavs and mixed with Hinduism.

It is in this context that Akhilesh Yadav is trying to break the BJP’s new caste record. That is, he is trying to thwart the BJP’s ploy to unite non-Yadav backward castes. As a part of this BJP On the leadership, the Chief Yogi Adityanath Maurya, who is dissatisfied with the caste BJP He has been blogging for leaders. Akhilesh has also had his first success in this endeavor. As three ministers, 8 MLAs BJP He has brought senior leaders to his team. 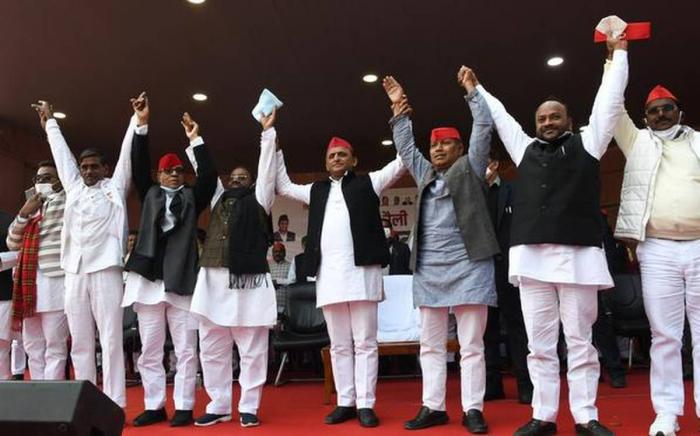 All those who have left the BJP have unanimously recorded the message that “Dalits, the backward and the downtrodden are being ignored.” Everyone has mentioned this in their resignation letter without forgetting when they resign.

from this BJP It is obvious that Akhilesh Yadav is trying to strengthen the accusation that he is a party of the upper castes. Yogi Adityanath emphasized the Thakur class and said that it had caused dissatisfaction among other backward classes. Socialist The party is claiming.

Yogi government has been accused of ‘Thakur Raj’ in UP for the last few days Socialist Puts before the party. That is, it is clear that Akhilesh is operating with the aim of somehow mobilizing backward social votes against the BJP.

Very important to the BJP

Even in the last Lok Sabha election, BJP Success with a simple majority was based on the large number of constituencies available in Uttar Pradesh. Moreover, the BJP came to power with a three-fourths majority in the 2017 assembly elections. In the next Lok Sabha election BJP And if you want to regain power UP Prime Minister Modi and Amit Shah have realized that it is very important to be the stronghold of the BJP.

This is why Amit Shah has directly accepted responsibility for Western Uttar Pradesh. Not only that UP As he will shine not only as the Chief Minister but also at the national level Yogi Adityanath The BJP has faith in. This election is very important for Yogi Adityanath if this is to take place. 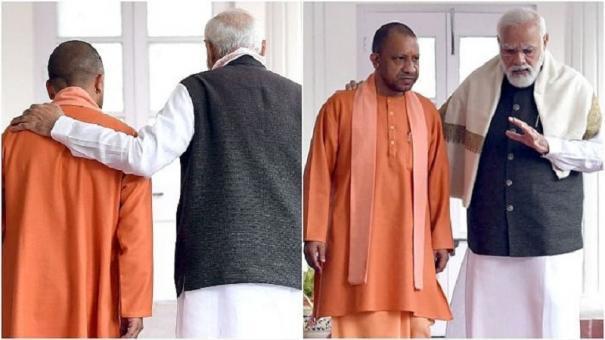 But senior leaders have distanced themselves from the BJP Socialist The event of joining the party BJP It is doubtful whether the leadership is not taking it as a big deal. In connection with this affair BJP None of the senior leaders were largely altruistic.

“There is no panic in the BJP. The position of the party is stronger than ever. Newcomers have joined the BJP. Naresh Saini from Congress, Socialist Mulayam Singh’s Sammanthi Hariom Yadav from the party has also joined the BJP. We are in the process of cleaning up the party. ” BJP Spokesperson Rakesh Tripathi.

What is the BJP plan?

If so BJP What is in the plan? BJP Polls have shown that people are dissatisfied with many of the MLAs. It is learned that the party has made it clear that senior leaders and MLAs will not be given seats in this election. Many of the current ministers and MLAs who are dissatisfied with this are said to be switching parties. With this the weapon of ‘Clear Image’ BJP Is said to have taken the hand. 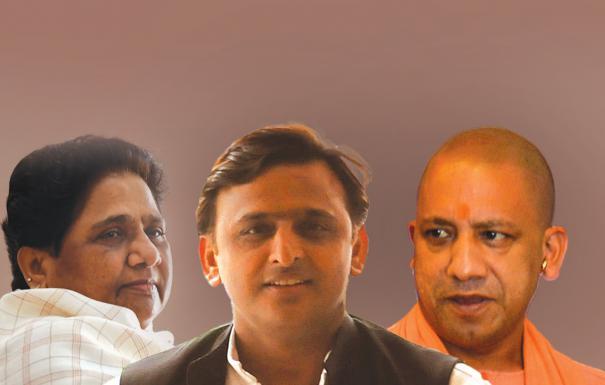 Similarly, the Dalit vote bank has been launched in an attempt to attract the backward classes against politics. As their attempt to bring the Dalit community vote bank to their side will succeed BJP Hopes. For the last 5 years, schemes have been planned and implemented by the Central and State Governments for the benefit of every family. As these will lend a large hand in the coming elections BJP Leaders believe.

And locals in an attempt to take advantage of Akhilesh’s campaign BJP Leaders have stepped down. That is, to bring the social votes they have sought fully into their side BJP Plans.

Thus Congress And it dissolved the votes of the Bahujan Samaj Party BJP Political observers say the page may move. By dragging people from the ruling party to their team anyway BJP By creating the impression that strength has been lost Socialist The party has won first. But the next move could only be manifested by the BJP’s counter-action.