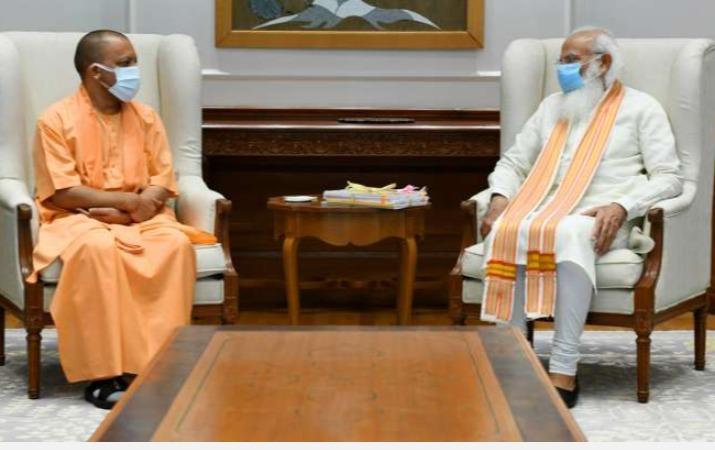 Chief Minister Yogi Adityanath today called on Prime Minister Narendra Modi amid controversy over corpses floating in the river, Modi not congratulating Yogi on his birthday and differences of opinion. The meeting, which took place at the Prime Minister’s residence, lasted for more than an hour.

Israel fires tear gas at the border fence with Gaza

New Delhi: The Delhi High Court has granted bail to three people, including two JNU students, arrested for inciting violence against the CAA.

Despite rumors of Alegre’s return, Pirlo maintains his calm with Juventus

The head who came forward to fight against Kovid .. Ajit who made a huge donation

Compression of drug age to 21 years ..

Night curfew; Violation of the law in Oman carries a fine of 300 riyals