UP Minister affected by rat bite at guest house 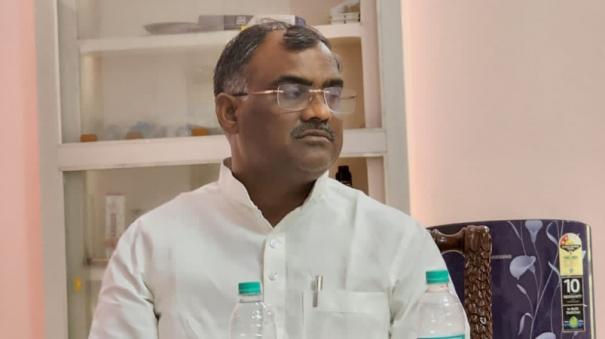 New Delhi: The BJP government led by Chief Minister Yogi Adityanath took office for the second time in a row in Uttar Pradesh last month. The Minister of Sports is Krish Chandra Yadav. He had come to Banda in the Bundelkhand region for a two-day program. Stayed the night before yesterday at the Government Guest House in the woods there.

In this situation, a wild rat came to the minister’s room at midnight, bit Minister Kris’ leg in his sleep and escaped. Krish woke up in the middle of the night and screamed in pain. This created a stir among the Banda district officials. The minister also had doubts as to whether the bite himself was a poisonous snake.

Frightened by this, his health began to decline. The minister was rushed to Banda Government Hospital for treatment.

The Health Minister then left for Lucknow. Earlier, Chief Minister Yogi and several other ministers had telephoned Minister Krishna to inquire about his health.