UP | Noise on the loudspeaker is not a fundamental right: Allahabad High Court 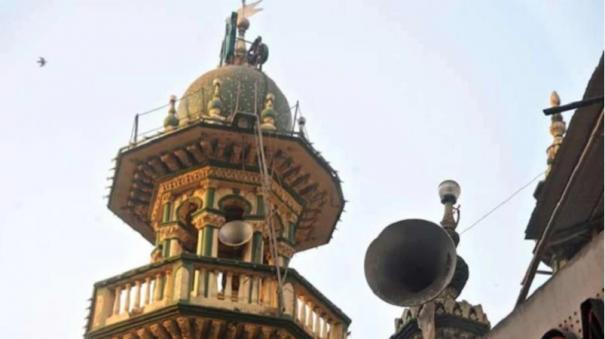 New Delhi: There has been opposition to loudspeakers chanting ‘Asan’ in Muslim mosques. In this context, the petition filed in the Allahabad High Court of Uttar Pradesh to fit loudspeakers in a mosque was dismissed. At the time, the High Court stated that it was not a fundamental right to sound the loudspeaker.

In recent days, there has been opposition to loudspeakers for prayers in state mosques, including in Maharashtra and Karnataka. Chief Minister Yogi Adityanath’s government is taking action on the issue, which has spread to BJP-ruled Uttar Pradesh.