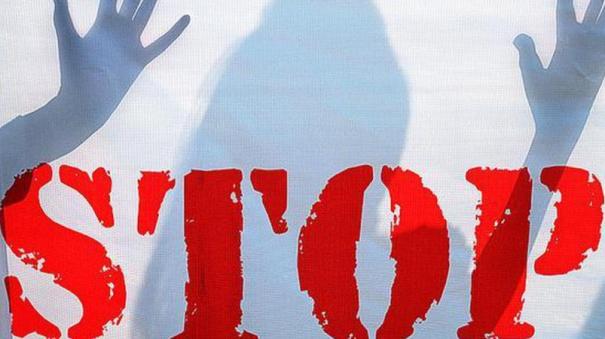 Lucknow: A 13-year-old girl who went to report sexual abuse has been fired for allegedly sexually abusing a police station officer.

On April 22, four people abducted four girls in Bhopal and subjected them to gang rape. The girl, who escaped from there, went to lodge a complaint with her cousin at the Bali police station about the incident.

The NGO approached the Superintendent of Police. Following his intervention, an information report has been filed since Tuesday.

Kanpur Zonal Additional Director General of Police Banu Bhaskar said, “The DIG has been directed to investigate the incident and file a report within 24 hours. All the policemen at the Bali police station are under investigation while the concerned police officer has been suspended. Strict action will be taken against the culprits.”

On her Twitter page, Congress general secretary Priyanka Gandhi said, “True law-and-order reforms are being suppressed by the sound of bulldozers after a 13-year-old girl was gang-raped in Lalitpur and sexually abused by a police officer when she went to lodge a complaint. Where will they go? ”