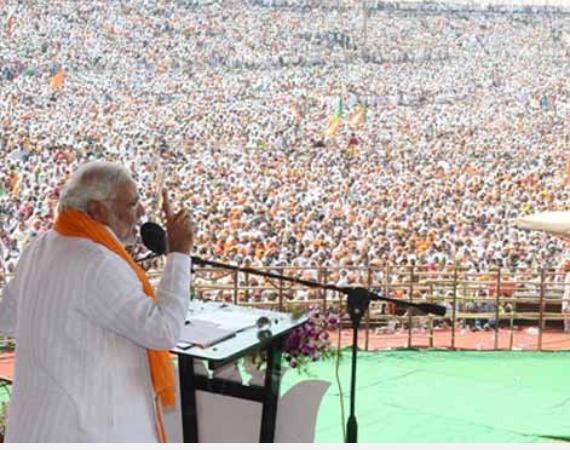 Prayagraj: Delay Uttar Pradesh elections due to fears of omega-1 spread. The Allahabad High Court has urged Prime Minister Narendra Modi and the Election Commission to ban political rallies, election campaigns and rallies in the states where elections are to be held.

A case was filed in the Allahabad High Court seeking bail. The case came up for hearing yesterday in the presence of Judge Sehgar Kumar Yadav.

That is what the judge said in his comment

“The number of people affected by the spread of omega in India is gradually increasing. Thus there is a fear of whether we will face the 3rd wave. Countries such as China, the Netherlands, and Germany are trying to bring the corona under control by producing a complete lockdown or partial lockdown.

Millions of people were infected with the corona virus during the 2nd wave, and many died of corona. Corona infection increased after the Gram Panchayat elections in UP and the May Bengal Assembly elections. Both of these elections were responsible for the increase in infection.

UP is scheduled to hold assembly elections next year, when there will be election campaigns, political party meetings and rallies. Thus, again Corona virus Infection is likely to increase. At election time no one will follow the corona security measures and no social deviation.

Therefore, in states where elections are held, elections may be postponed and political rallies and meetings may be banned during election periods. If these are not stopped in a timely manner, the 2nd wave can have worse consequences.

Therefore, the Election Commission should ban political parties from campaigning and holding rallies during election time and order them to campaign on radio and television.

If the election is to be held in February next year, it may be postponed for 2 months. Electoral rallies and rallies can be held only if alive and the right to life is enshrined under Article 21 of the Constitution of India. Regarding the vaccine Prime Minister Modi Campaigns done, compliments for efforts. The court has asked Prime Minister Narendra Modi to stop conducting election campaigns, rallies and rallies in view of the Corona Pandemic.