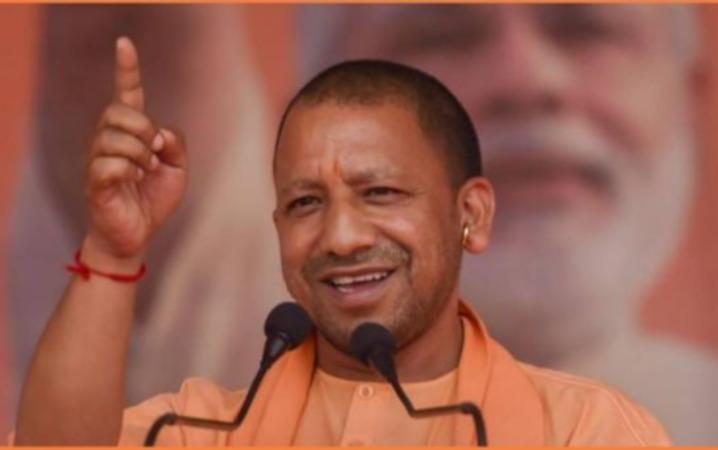 In Uttar Pradesh, three women-only forces are to be set up in a special police force called the PAC (Provintial Armed Constabulary). The announcement was made by the BJP’s ruling chief minister Yogi Adityanath Posted on a government show.

Today marks the fifth year that Yogi has become the Chief Minister of UP. Thus, for the first time in four years of BJP rule, Yogi is the last Chief Minister.

A memorial service was held for Queen Avanti Bai Lodhi, the Commander-in-Chief of the Army who ruled the capital Lucknow. Chief Minister Yogi, who was present, announced that three PAC women battalions would be set up in his state.

Speaking on the occasion, Chief Minister Yogi said, ‘These are to be set up in Pathau, Lucknow and Gorakhpur. All three forces will be deployed to protect women in UP. ‘ He said.

Recalling this in his speech, Chief Minister Yogi said, ‘At least 20 per cent of all inquiry committees were staffed by female guards when Mission Shakti was implemented. This gave birth to the hope that the victimized women would get justice. ‘ As mentioned.

The PAC police force has been set up to quell the riots in Uttar Pradesh. Its battalions are stationed in most of the districts of Uttar Pradesh /

The formation of three battalions for women alone with these forces does not seem to exist in any other state. These are already deployed and operating in the Central Security Forces.

Previous articleODI from tomorrow; The series that will determine the future of the installment: Shikhar, Rohit Opening; Opportunity for Suryakumar?
Next articleIncrease in factions: Kerala Cong., Vice President resigns