IndiaUP to sue Waseem Rizvi in ​​Supreme Court Complain to the...
India 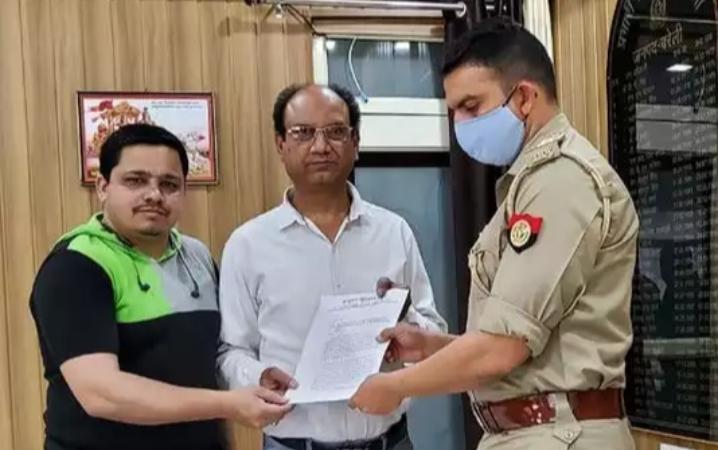 Leader of the Shia sect in the Supreme Court seeking the removal of 26 verses of the Quran Waseem Rizvi Had petitioned. Uttar Pradesh Muslims protesting against him have lodged a complaint against Rizvi at their state police stations.

In his petition, Rizvi also mentioned that extremism is growing with these verses in the Holy Quran. Muslims in several states have been protesting against Rizvi for filing the petition in the Supreme Court.

In UP, both Shia and Sunni sects of Muslims are fighting against Rizvi. Following this, a complaint was lodged against Nijvi at the Bareilly city police station in UP.

In a statement on behalf of Bareilly’s Ittahad-e-Millat Council, he said, “Prosecute the Quran and disrupt religious harmony. Waseem Rizvi Trying. The Constitution of India gives full freedom to all religions to go their own way.

By questioning this, Rizvi has acted against the Constitution of India. Therefore, he should be prosecuted under Section 295A of the IPC and action should be taken. ‘ As mentioned.

Meanwhile, it has been announced that a reward of Rs 11 lakh will be given to the person who beheads Waseem Rizvi. The city police have registered a case against the person who made the announcement in Muradabad, UP.

Background of the petition filed by Rizvi

For the past few years the Sunni faction has been anti-Muslim and pro-BJP and pro-Hindutva Waseem Rizvi Is talking. In this context, the land grab case against Rizvi, who was the chairman of the Shia Central Waqf Board in UP, is believed to be the reason.

Currently, Rizvi is at the height of his opposition to Sunni Muslims. Quran Has sued in the Supreme Court. This is said to be due to the fact that the cases against Rizvi have been handed over to the CBI by BJP-ruling UP Chief Minister Yogi Adityanath.