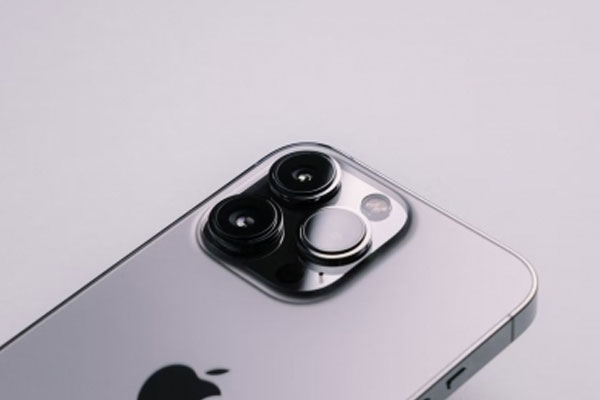 
San Francisco. Apple’s upcoming iPhone 14 and iPhone 14 Pro smartphones may feature a high-end selfie camera with built-in autofocus that will be assembled in South Korea.

According to ET News, Apple’s decision to classify the front-facing camera as a ‘high-end’ component instead of a ‘low-end’ is a result of quality concerns about Chinese suppliers.

Originally, Apple planned to use LG Innotek as a supplier on the iPhone 15 model in 2023. However, the company has reportedly shifted those plans to 2022.

The new report confirms the rumors from other media outlets and analysts, including Ming-Chi Kuo. Back in April, Kuo said that the iPhone 14 could get an upgraded front camera with autofocus for better FaceTime calls and selfies.

Along with autofocus, Kuo said the cameras could sport a wider aperture that could provide the iPhone model with better portrait mode capabilities.