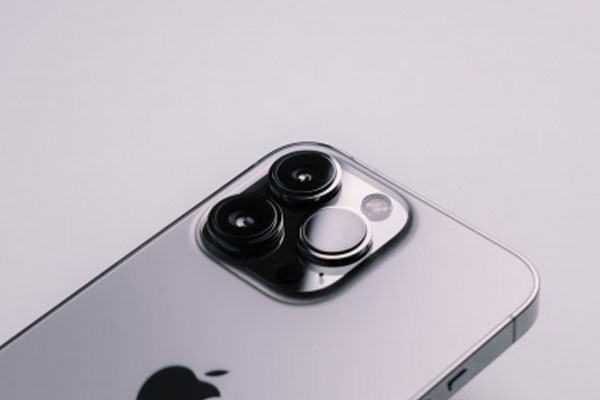 
San Francisco. Tech giant Apple is all set to unveil its next generation iPhone. A new report claims that the iPhone 14 Pro model will feature a new ultra-wide camera. According to analyst Ming-Chi Kuo, the iPhone 14 Series Pro models will include a new ultra-wide camera with a larger sensor for enhanced low-light sensitivity, but the technology will be significantly more expensive.

Kuo wrote on Twitter, “My estimate is that the ultra-wide cameras of the two iPhone 14 Pro models will be upgraded to 1.4 AUM (vs. 1.0 AUM of the iPhone 13 Pro). CIS (CMOS Image Sensor), VCM (Voice Coil Motor) And this upgrade to the CCM (Compact Camera Module) has resulted in a significant increase in the unit price, with increases of about 70 percent, 45 percent and 40 percent.

Recently, Kuo said that the iPhone 14 could come with its long-running satellite communication feature, which can be used for texting or voice services in an emergency.

The company’s flagship product launch event for this year will be on September 7.