Urgent.. Announcing the verdict against Karim Benzema in the “extortion” case 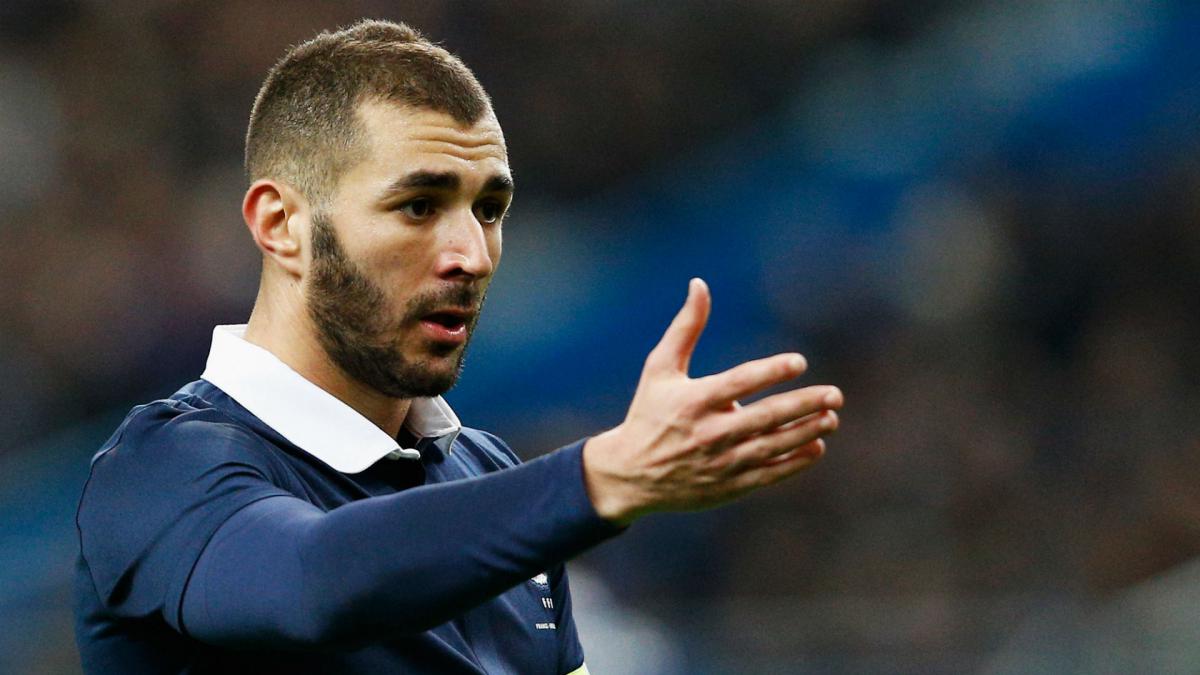 French international Karim Benzema, Real Madrid’s top scorer, was convicted today of complicity in an attempt to blackmail his former teammate Matteo Valbuena with a sex tape and was given a one-year suspended prison sentence and a fine of 75,000 euros.

The player’s lawyers immediately announced the appeal of their 33-year-old client. The Versailles Court handed down sentences against four defendants, ranging from an 18-month suspended sentence to two and a half years in prison. The sentence against Benzema was harsher than the ten-month prison sentence requested by the Public Prosecution, in the case that took place in 2015 and shook French football.

Benzema was not in the court on the outskirts of the capital, Paris, hours before his team, Real Madrid, played a Champions League match against its host, Sheriff Tiraspol, of Moldova. One of his lawyers, Sylvain Cormier, told reporters in court that he was “shocked by the verdict.”

Benzema did not attend the hearing last month for the commitments he described as personal. The referee is not expected to stop his football career, as French Federation President Noel Le Graet previously announced that he can continue to play with the blue team, and his Spanish club expressed his support.

Earlier this year, Benzema returned to the world champions squad after an absence of nearly five years due to this scandal. He scored nine times since returning to coach Didier Deschamps’ squad for the European Cup, becoming the fifth highest scorer in France’s history. Benzema was accused of encouraging Valbuena to pay a sum of money to the blackmailers who threatened to reveal an intimate video of the latter, and he admitted his interference in the matter at the request of one of the blackmailers. Benzema has long denied the allegations, saying he tried to help Valbuena out of the situation, not to entrap him.