Urgent.. The resignation of the president of Al Dhafra Football Club Company 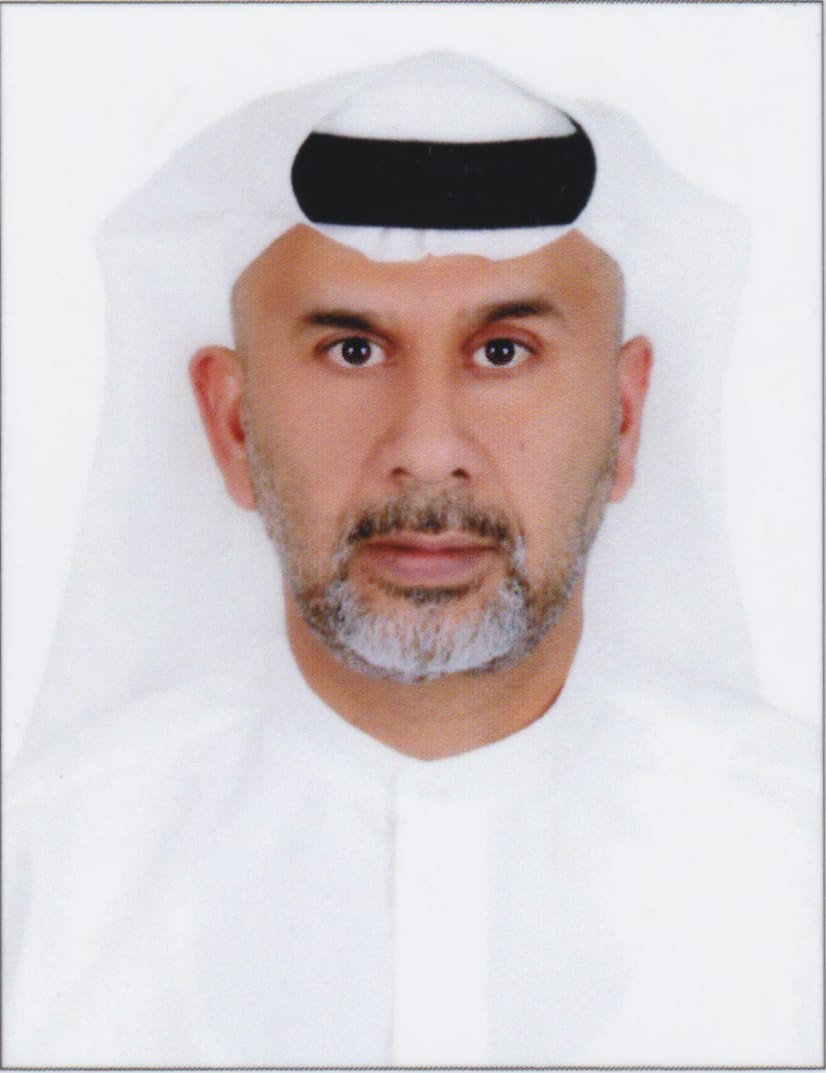 The president of Al Dhafra Football Company, Ahmed Omran Al Qubaisi, announced his resignation after nearly 20 years of working in the club, in which he was included in various departments, leading to the presidency of the company, indicating that he wanted his resignation to open the way for a new generation of the club’s sons to take over responsibility.

A press statement issued by Ahmed Omran Al Qubaisi, received by “Emirates Today” this Monday morning, said: “Ahmed Omran Al Qubaisi, President of Al Dhafra Football Company, stated that he apologized for continuing as Chairman of the Board of Directors of Al Dhafra Football Company during the coming period, and Al Qubaisi explained that he apologized for continuing After the team ensured its survival in the ADNOC Pro League, and after the team’s last match against Al Orouba, which Al Dhafra won with two goals to one.

The statement added: “The president of Al Dhafra Football Company confirmed that his apology came after he spent more than two decades since the club’s founding, participating in various departments and in various positions, in order to provide an opportunity for a new generation of young people from the club and the region to carry the banner of Faris Al Dhafra.”

And the statement added: “Al Qubaisi thanked the club’s chairman, Abdullah Butti Al Qubaisi, the club’s board of directors, and the members of Al Dhafra Football Company for their cooperation during the ending season, which contributed to the team’s survival in the ADNOC Professional League after a difficult and long season, and Al Qubaisi hoped that Al Dhafra would appear better during the next season.” Pointing out that the team, with its capabilities, is qualified to be present in better areas, and the team can compete for one of the two championships, the President’s Cup and the Professional Cup, as it did twice during the past three seasons, stressing its support for the team through any location in which it is located.