US and Japan agree to cooperate on cybersecurity 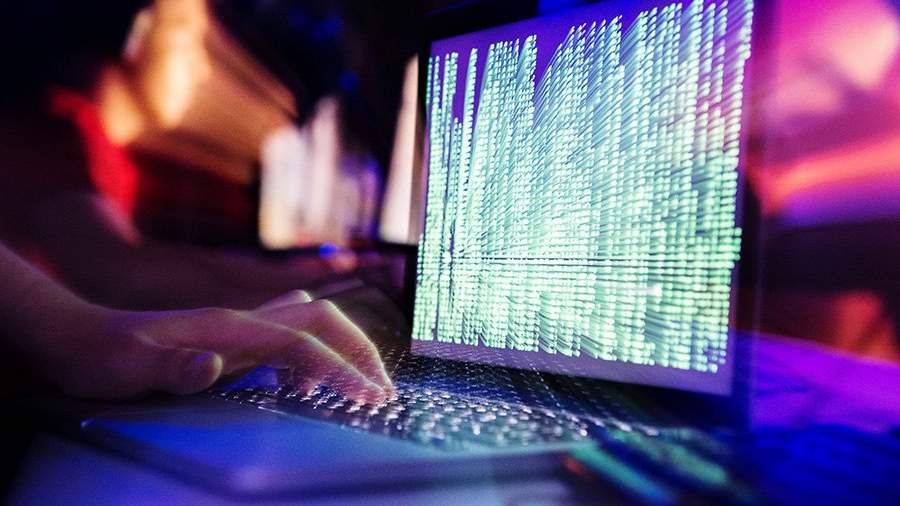 The head of the US Department of Homeland Security (DHS), Alejandro Mallorcas, and the Minister of Economy, Trade and Industry of Japan, Yasutoshi Nishimura, discussed the details of jointly strengthening cybersecurity. As a result of the meeting on January 6, a corresponding memorandum was signed.

“The MoU will allow relevant agencies to increase operational cooperation, improve the security of critical infrastructure, expand opportunities for partnership and continue to share best practices with our partners in the Indo-Pacific region,” the publication on the DHS website says.

In addition, Mallorcas and Nishimura took part in a roundtable on respect for human rights in supply chain management. In particular, the parties discussed the Law on the Prevention of Forced Labor of Uyghurs and steps towards its implementation.

On the eve it became known that on January 11, US Secretary of State Anthony Blinken, as well as the head of the Pentagon Lloyd Austin, will meet in Washington with their Japanese counterparts Hayashi Yoshimasa and Yasukazu Hamada.

Also scheduled for January 12 is a visit by Japanese Defense Minister Hamada to the Pentagon to discuss the common goals of Washington and Tokyo to modernize the North Atlantic Alliance, strengthen deterrent forces and ensure free and open cooperation in the Indo-Pacific region.

A day earlier, the White House announced a visit by Japanese Prime Minister Fumio Kishida to the United States on January 13. During the meeting, the issue of the country’s chairmanship in the G7 and the terms of stay in the role of a non-permanent member of the UN Security Council will be raised. Also, the negotiators will discuss North Korean missile tests, the Ukrainian crisis, the situation around Taiwan and a number of other topics. In addition, US President Joe Biden is expected to express support for Japan’s new defense strategy.

Prior to this, on December 20, the Japanese newspaper Yomiuri reported that the possibility of organizing a Biden trip to Nagasaki was being considered at the government level. He could be the first US president to visit the city. With this gesture, Washington and Tokyo intend to emphasize the importance of joint efforts towards nuclear disarmament.